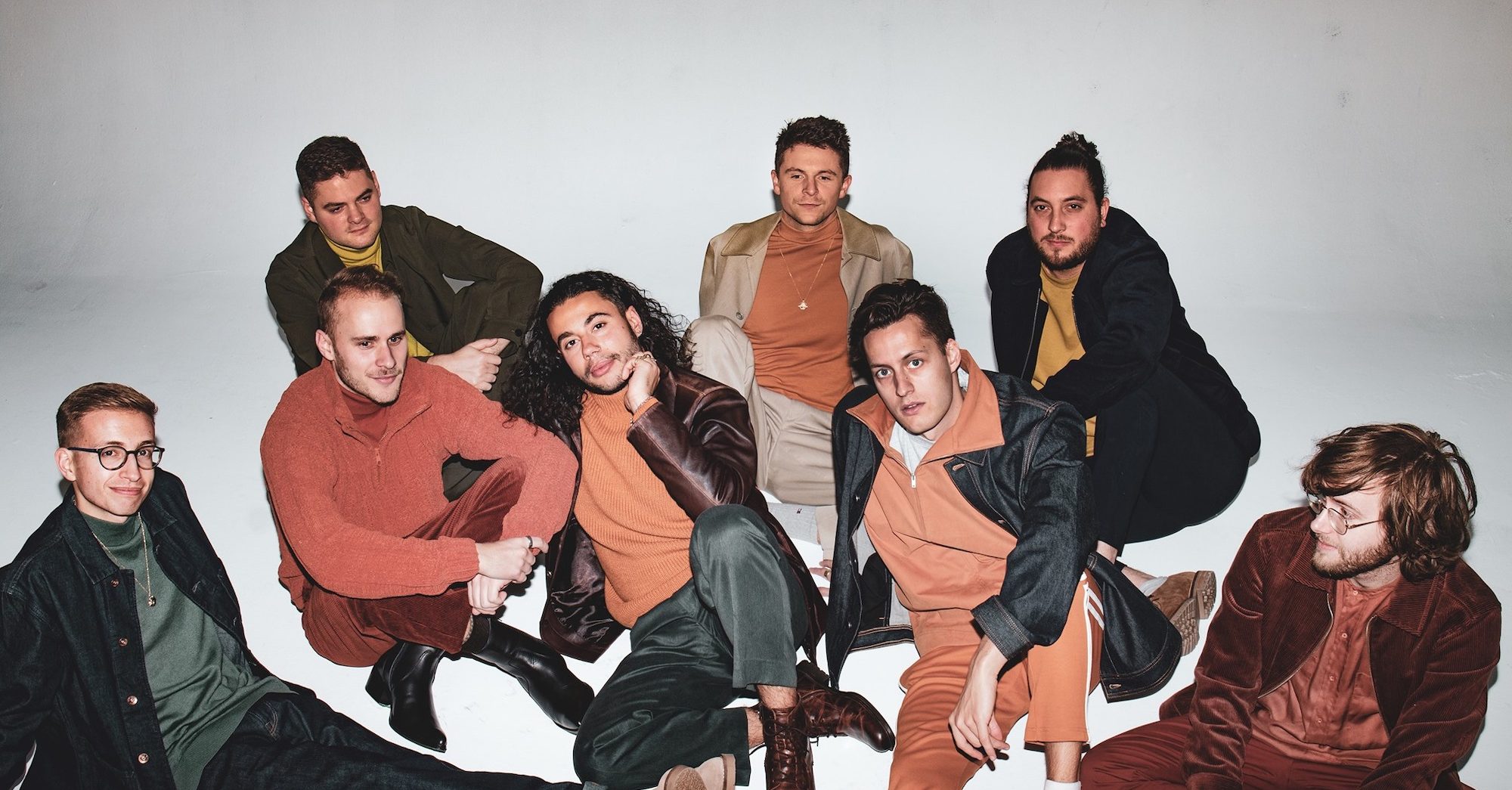 Here’s a fun one. Meet Canadian collective Busty & The Bass, who’ve just dropped a brand new single – Baggy Eyed Dopeman featuring the one and only George Clinton, have a listen:

They’re from Montreal. And the track is produced by Neal Pogue, who has a very impressive track record including Tyler The Creator, DRAM, KAYTRANADA, Anderson .Paak and OutKast’s now classic The Love Below (which earned him a Grammy Award for his mixing and engineering).
We really like the vibe – joyous and feel good, and a great soundtrack for summer – if it ever comes! And getting George Clinton involved is very impressive.