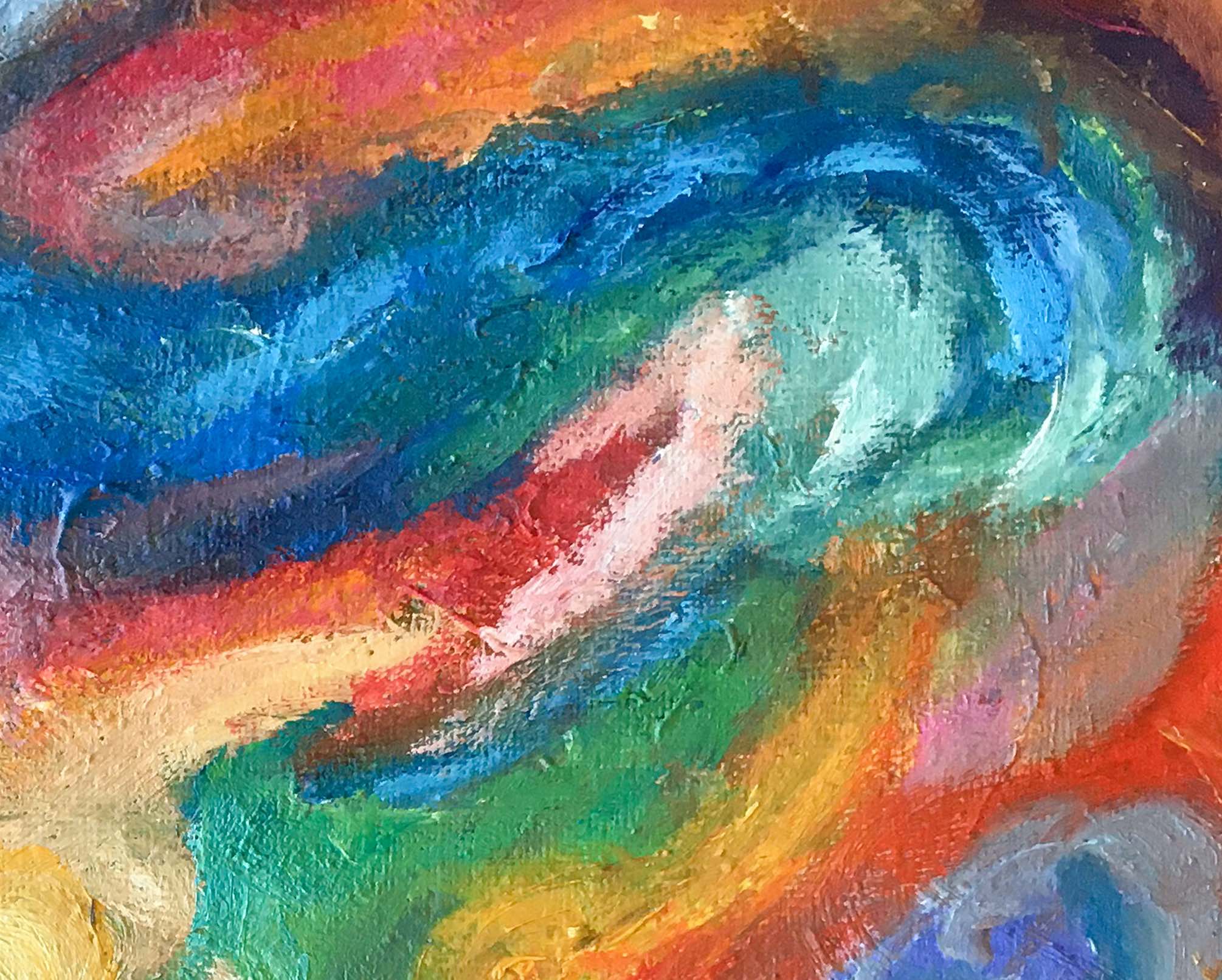 We’ll keep this one brief as there’s not masses of information about this mysterious new Isle of Wight band, As We Leave – but they’ve just delivered a very impressive debut single called Body Clock, which has certainly got our attention.

The band is lead by frontman, Caine Entwistle who has this to say about the track: “I’m not the best sleeper in the world, I find the silence and darkness of the night comforting but it also makes any philosophical thought processes long and drawn out to the nth degree, into the early hours of the morning, so ‘Body Clock’ is about those long drawn out hours of thinking… and then the obvious physical side effects of that”

Body Clock is out now and we look forward to finding out more about them.