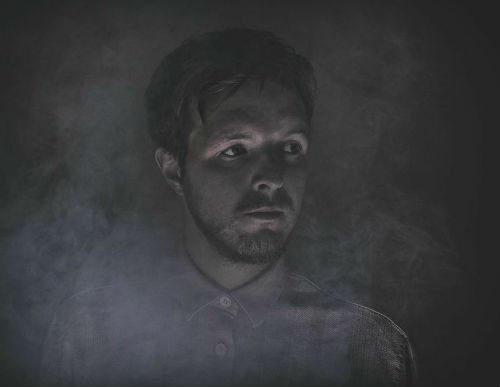 Following the release of ‘Can’t You See’, Ambassadeurs – the electrifying project by Brighton’s producer Mark Dobson – unveils ‘My Way’, the second track lifted from his forthcoming ‘Can’t You See’ EP, which is released in April (13th via Beatport and 27th in all stores) on his own label Lost Tribe.

‘My Way’ is another precious slice of Ambassadeurs’ flawlessly reflective & celestial soundscape.

Ambassadeurs forthcoming live shows include The Sound You Need festival in Paris alongside Rustie and more (14/3), Barcelona’s Razzmatazz (21/3), London’s Birthdays (4/4), Start The Bus in Bristol (25/4), Rome (15/5), and his first US date of 2015 at the Lightning In A Bottle festival in California, which will fall ahead of a 4 week US tour.