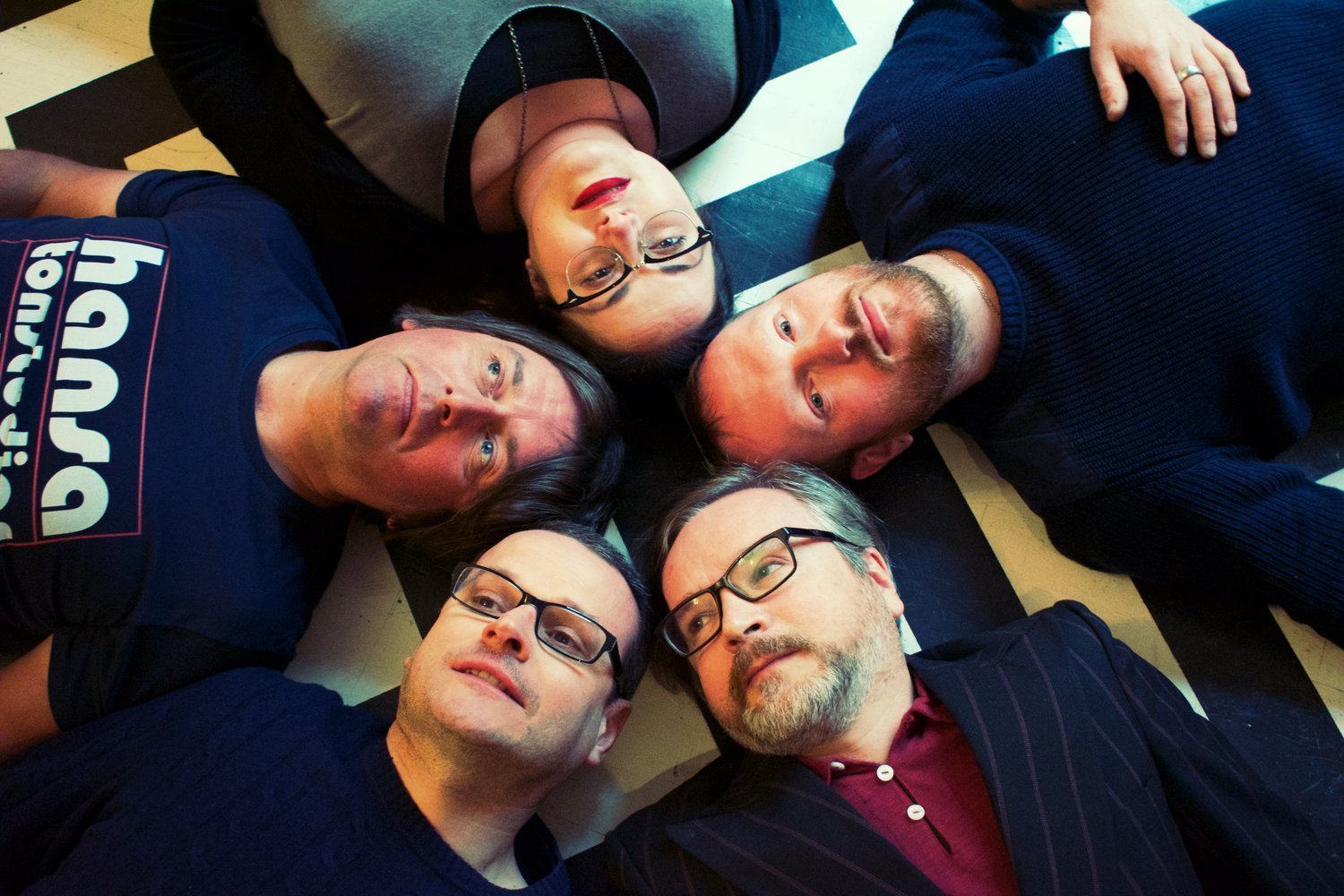 Let’s be honest, the past year has obviously been downright terrible for a lot of reasons but one thing it has forced us to do is get creative. Musicians from all corners of the globe have come together in different ways and artists have found incredibly unique ways of coming together to make music. One of those bands is Alberteen; a pop-noir group based in London who have recently released their cinematic new album Lowenva.

Combining brooding melodies with killer hooks and haunting harmonies, Alberteen are known for their cinematically psychedelic soundscapes and we can see why if Lowenva is anything to go by. The title track eases you in softly with a driven, dreamy musicality that immediately takes you on an ‘endless’ journey.

Alberteen’s latest single Unknown Entity is a smooth jazz-infused ditty, showcasing the band’s unique ability to combine genre and create a sound that is dark yet weirdly comforting as a result. Frontman Phil Shaw’s distinctively baritone vocal is at the forefront throughout the album but still allowing the rest of the band to shine.

A personal favorite in the album is Barbarossa; a song that fuses psychedelia with surf-rock sensibilities, creating something poignantly infectious as a result. Closing with the rather gentle The Rec, it feels as though the album has come full circle and what a journey it’s been! This is definitely an album that needs to be listened to in its entirety, a concept album perhaps if you will, but it’s certainly worth exploring if you’re having a lazy Sunday.