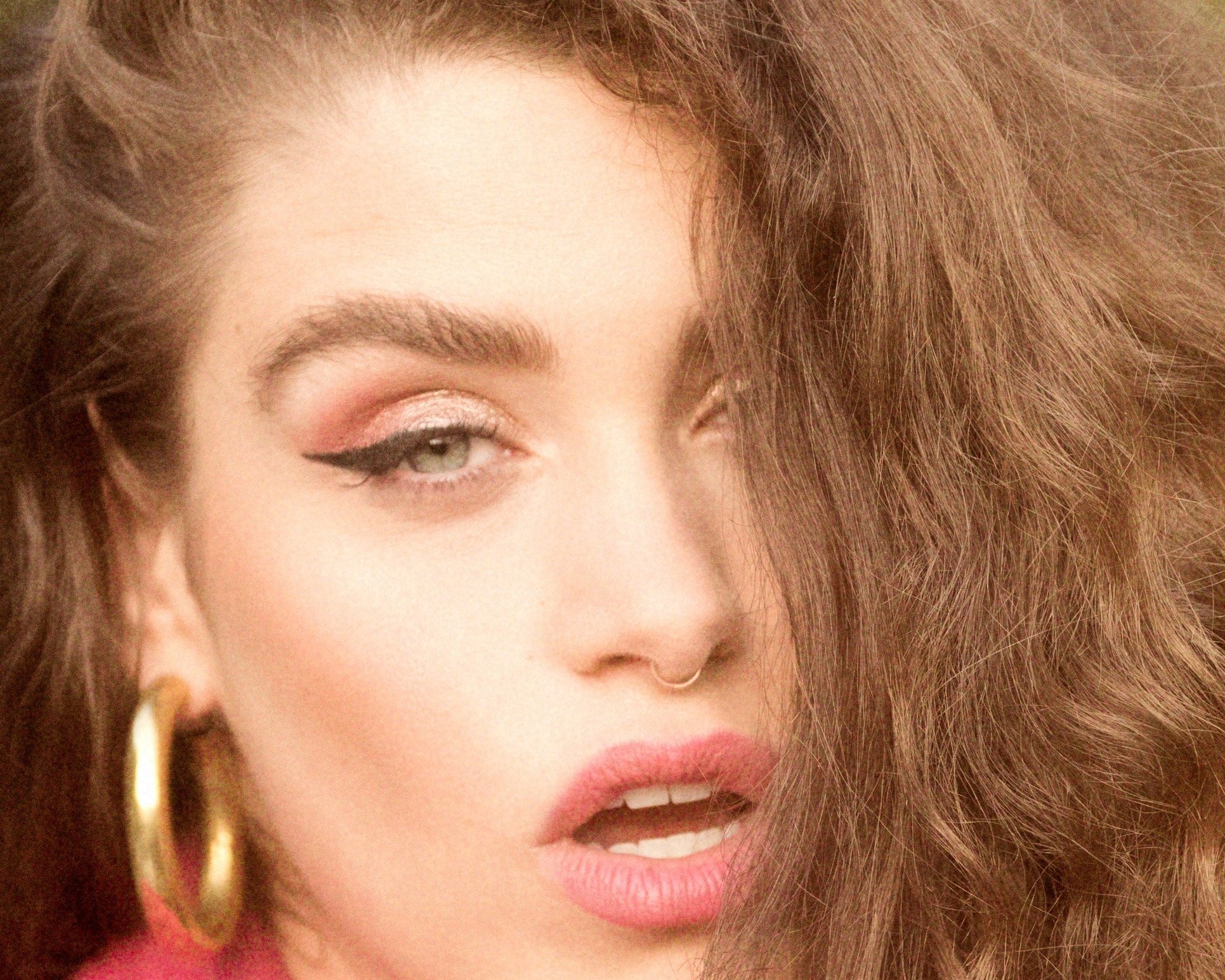 Following her splendid spell on G-Eazy’s ‘The Beautiful & Damned’, 27-year-old L.A. native Zoe Nash, shares her stunningly alluring and yet meaningful debut track, called ‘Rather Die’. In G-Eazy’s words…”She’s incredible. She has a voice like no other. She blew me away.”.

On her debut single “Rather Die,” Nash brings her soulful voice to a lush arrangement of dense beats, dreamy melody, and sweetly childlike gang-vocal harmonies. Written at the height of election season, the defiant yet deeply vulnerable track delivers politically barbed lyrics (“Truth ain’t truth when fear consumes”) and, at the chorus, gets more pointed and personal in speaking out against hate (“I’d rather die than be like you”).

She wrote the track during election season…”‘Rather Die’ was written in response to all of the hate and ignorance that has been given such a powerful platform,” says Nash. “It came from thinking about everyone, especially kids, affected by all of this hate, and how they’re being told that they shouldn’t be who they really are—that who they are is worthless. The song is my way of telling them, despite and in spite of it all, ‘You gotta do you—nothing will kill [it] faster.’” 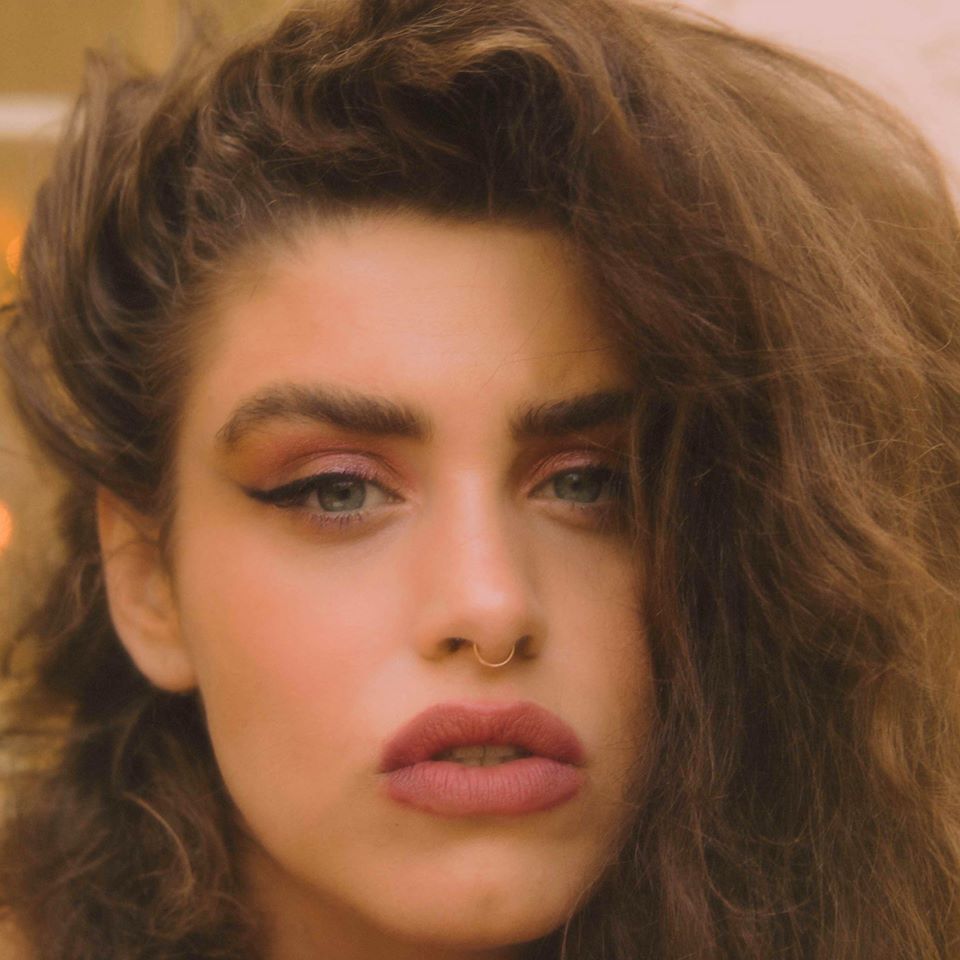 Interestingly…Two summers ago, Zoe Nash decided to sing. “My parents were a little scared, but sometimes you just have to show them – Several major life changes helped push Nash forward in pursuing music, including a bad breakup and the death of her beloved grandmother – I think I finally just hit a wall,” she says. “I kept thinking, ‘All you want to do is sing, so why don’t you?’ I think a lot of people get stuck on what they think they’re supposed to do or not supposed to do, but at some point I just said ‘Fuck it.’”

The self thought producer and singer/songwriter reveals…”My voice is something I hid for a long time because I was so shy…When I was younger I’d wait until everyone left the house so I could sing and no one would hear me. It really never occurred to me that I could overcome the shyness to the point of actually letting other people hear me.”