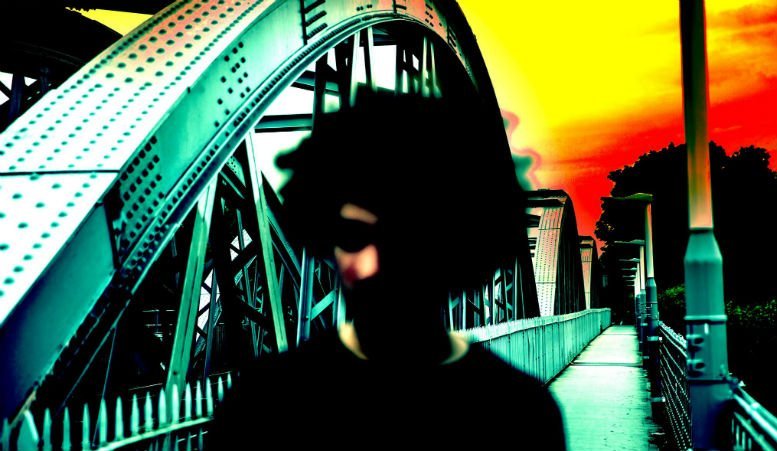 Zaflon states..“Everything I do has to maintain that rebel instinct, it’s what keeps the beast alive”

On his early age’s experience with music, he reveals: “When I was a kid, my dad took me to this guy’s studio who was making film soundtracks. He was using racks of samplers and a big automated desk to create the sound of an orchestra. It was the coolest thing I’d ever seen. Ten years later I’d be using the same studio to record Royce Wood Junior and Jamie Woon.”