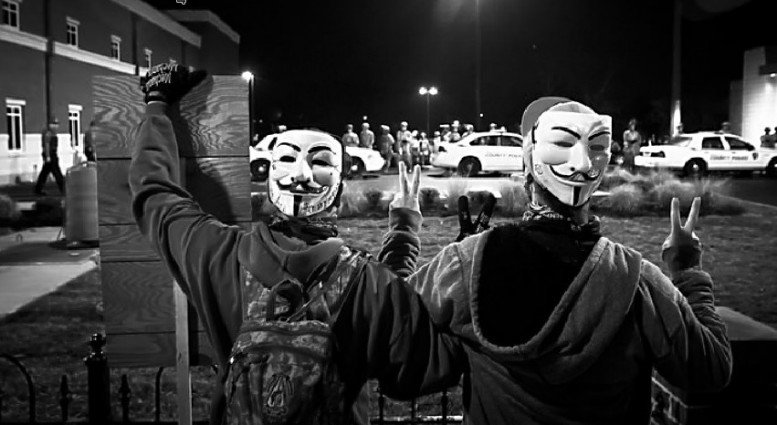 First up, is there any interesting story behind the name of your project, Wvck Jvck?

Ha! The name was completely random. It kinda matched the sound of the music we were making at the time. Upbeat, make you feel good type songs and i thought why not lets go for it. I (Wvck) didn’t ask anyone not even my brother (the other half of wvck jvck), and then just decided to go for it and haven’t looked back since.

Can you talk about your new track ‘I C U’?

‘I C U’, is the first track that we’ve released from the forthcoming EP. I guess you could say its not your typical “love tune”. More of an in your face, upbeat episode also highlighting breakdowns which hits all sorts of emotion funny enough. We hit up RASCAL (the producer) with an idea for the beat and sent the final to him that same night and he loved it.

We’ve both been doing music literally our whole life. I started playing the drums from the age of 5 and Jvck did his first singing gig by himself at the age of 8. We’ve always both been the type to find the latest songs before everyone else has heard it, trying to discover the underground artists next to blow and then complain that everybody knows them now and doing the same again.

A bit sad I know. In terms of us together, It was us writing songs together and we’ve done it for so long now that it’s kinda become second nature to us. We decided to join our efforts together and created Wvck Jvck around 3 months ago.

In terms of what I listen to, I used to listen to a lot of Chance the Rapper, a lot of PND, which was the main person influenced the song ‘I C U’. There’s loads of different stuff we listen to that probably influences us without us fully knowing. A lot of rap, a lot of soul, but from listening to our music i don’t think you’d be able to find a direct influence.

Starting out was always going to be hard. You’ve just got to have confidence in yourselves and the direction that you’re going to take but like everything you never know. You’ll never know you’ve just got to put the work in and go with the decisions that feel right.

In the industry today in terms of UK I would love to collab with MNEK, really love what he is doing right now. But for now, for our first EP anyway, we’re going to focus on keeping it in house just to show the world our sound and what we can do alone.

Next up is the EP. Around 5 tracks. Lets just call it the beginning of whats to come. Once that’s ready hopefully more and more people will see what we’re trying to showcase.