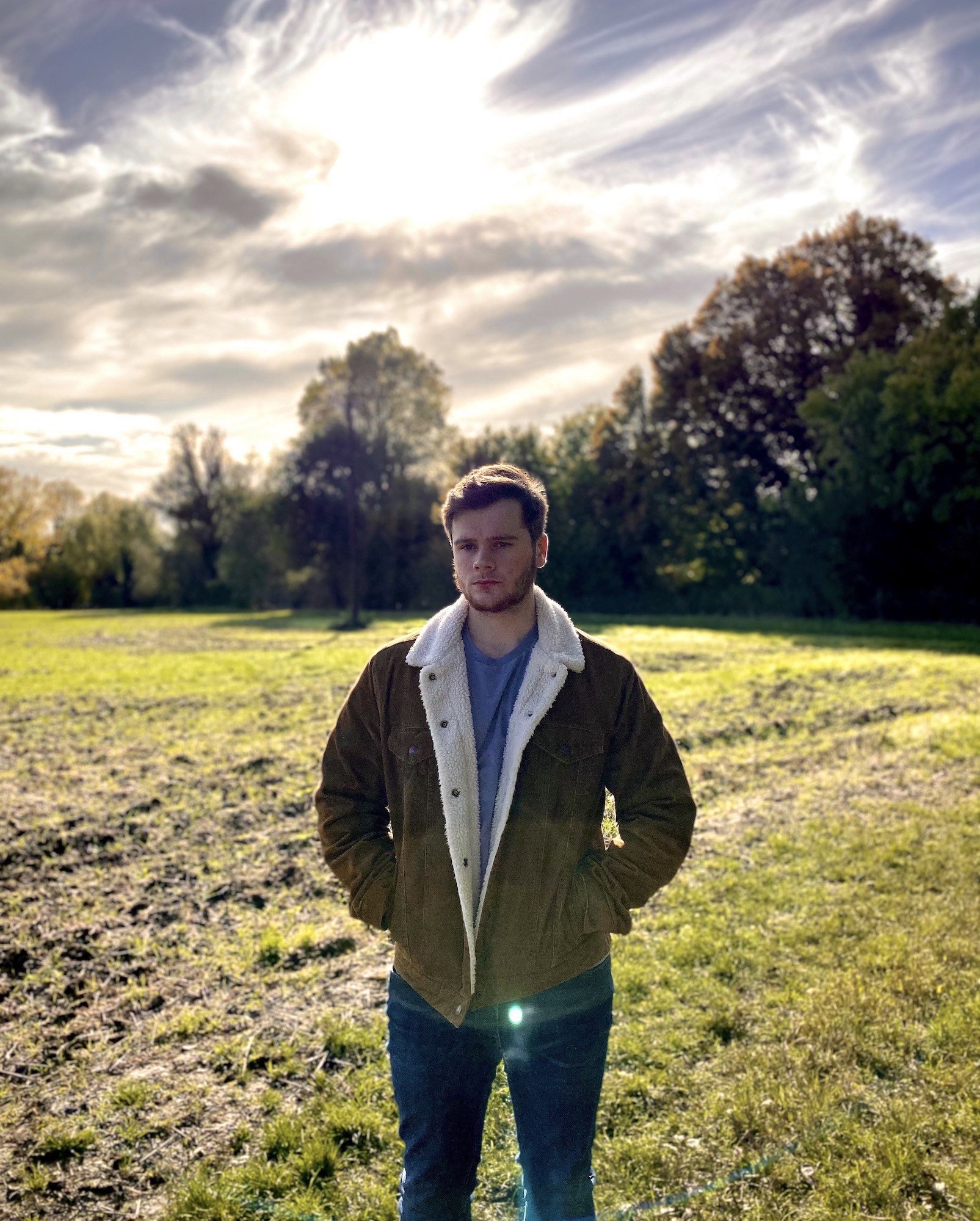 Will Stockle, an exciting 18-year old singer, songwriter and musician has released a brand new single to kick off 2020 titled How’d You Let Me Go. It is the first taste from his forthcoming sophomore EP titled On Mine, scheduled for release this autumn, The single  was written and produced by Will, and it comes on the back of his last single We Don’t Care.

Will Stockle writes and produces infectious heartfelt music out of his bedroom, driven by a homemade authentic feel, lush indie, pop and soul and honest and relatable songwriting,  with melodies that will get stuck in your head for days.

Talking about the inspiration behind ‘How’d You Let Me Go’, Will Stockle says, “I wrote the song after looking through old photos of me and a friend that I no longer speak with. The song is about remembering an old relationship that you still feel emotive about; it captures that feeling of lack of closure. It talks about how even after all this time, we could still go back to how we were and try again, which a lot of people can relate to, I wrote it in an attempt to get the closure that I’ll probably never get”.

On how the song came together, he says that, “I wrote the chords and lyrics to the song with my guitar one evening when I was bored, then a few days later, I started putting it all together in my studio, but it didn’t sound quite right. It was only after a conversation with a course tutor about that ‘unique sound’, that I switched up the instrumentation, and then the song snapped into place, offering a more spacious and clean sound, while still keeping the feeling I originally intended all along”.