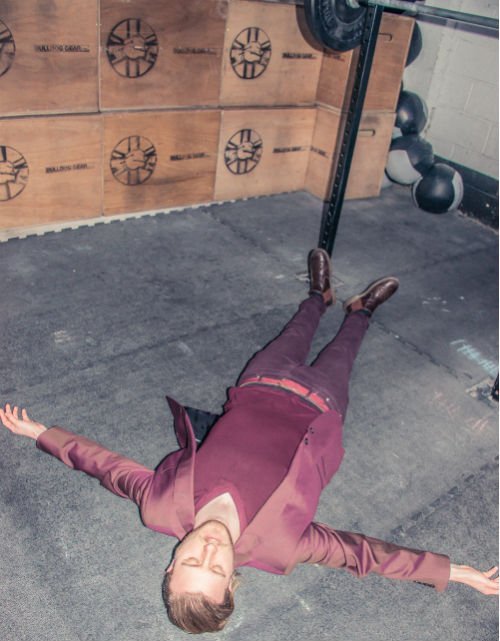 M. Taylor is from “a nothing village by Birmingham and he’s bringing the west-midlands some mid-west soul”. The track is lifted from his forthcoming debut EP ‘Slowlands’, released on 30th March