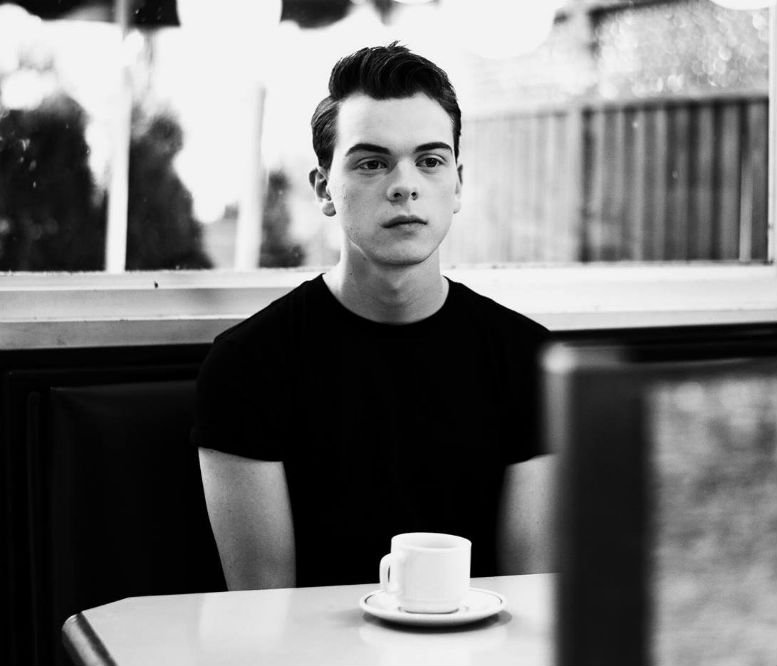 Toronto based, thrilling modern troubadour VACAY, presents the new video – directed by Mark Klassen – for his charmingly soulful and personal debut track, ‘The Other Side’, the standout number lifted from his ‘Shaky Hands’ E.P.

“I was inspired when I watched the video for Jealous by Labrinth – reveals VACAY – The simplicity of the video brought all your attention to the song and his emotional performance. I wanted “The Other Side” to have a similar feeling to it. I thought Mark (the director) captured it beautifully.”

‘The Other Side’ explores – reveals VACAY (Levi Randall) – the crisis lovers have when they find themselves alone in a relationship wondering where the passion went…At the time of writing this, I was in a relationship with someone who wasn’t being open with me about the struggles they were going through. I desperately tried to be a support for this person but they wouldn’t let me in. Basically the song is a commentary on the distance created when there’s a breakdown in communication.

He adds: “‘The Other Side’ was written when I was still trying to decide on a thematic and musical direction for the E.P. The song became a starting point and catalyst for most of the songs on the EP. When creating the “Shaky Hands E.P” I wanted to keep the songs relatable and easy to listen to. The striped down production allows for a feeling of intimacy, inviting listeners right into the room. I just wanted the music to make you feel good…

…Many of the songs on the “Shaky Hands” EP are about the inherent challenges in relationships. If you get beyond the surface with anyone and they tell you their most intense fears, or hopes often they will centre around love. Love inspires me the most. And love brings our highest highs and our lowest lows…”