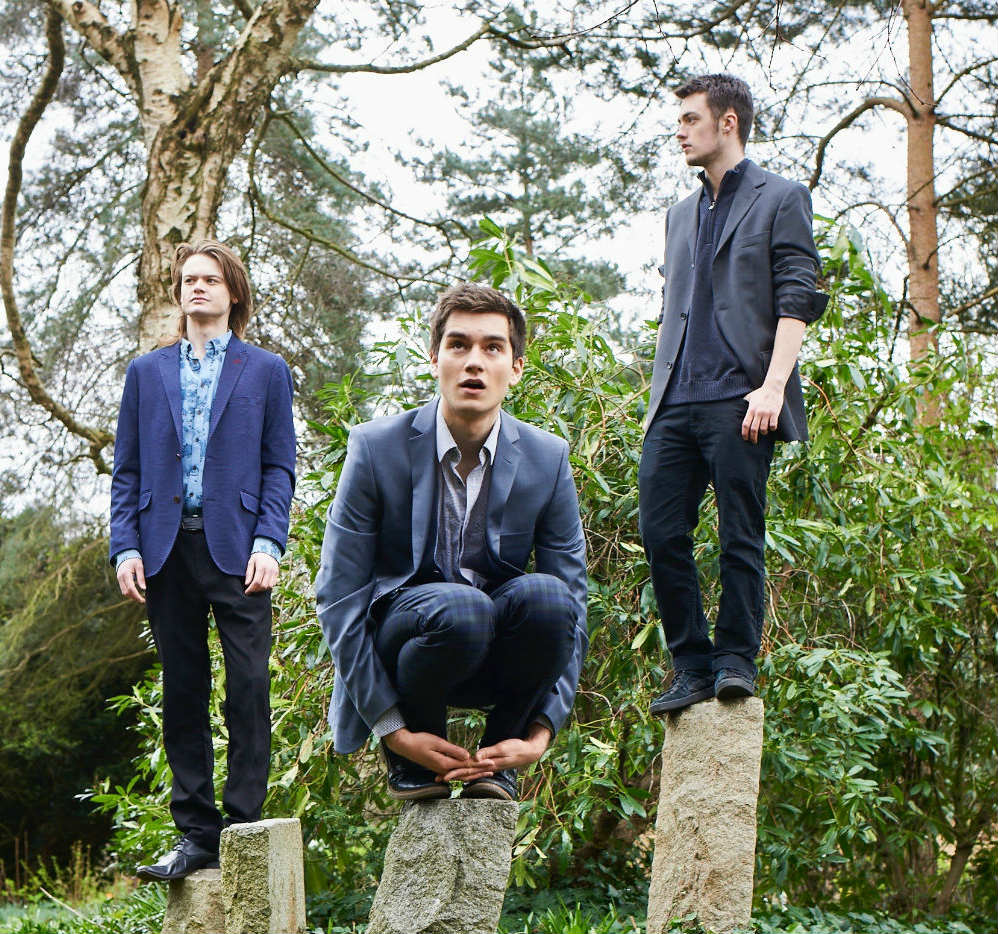 Alongside ambient melodies and a playful rhythm that builds throughout the track, frontman Tommy Gather’s vocals sync beautifully in the foreground of ‘Gypsy’. With vigorous harmonies that add to the grace and charm of Gather, the personal lyrical meaning behind the song is beautifully magnified.

Having formed in London, Two Penny Blue have kept to a ruthless live schedule and have already started to build a reputation for their quirky, crowd-pleasing live performances. The band’s charm perspires through their music into listener’s ears with a fulfilling ease, making ‘Gypsy’ the first single of hopefully many to come for the folk lovers of today.

‘Gypsy’, the forthcoming debut single from Two Penny Blue, is out now!