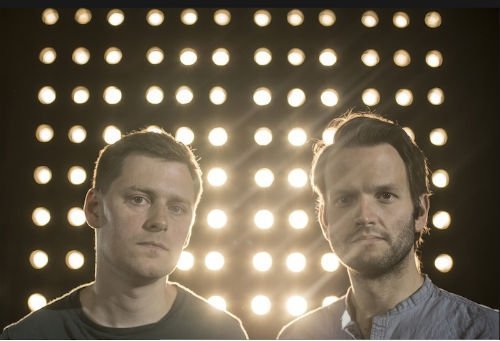 The duo explain: “’Lifeline’ is a song about people who suffer helping each other out, partially just by understanding that each other suffers…It could be depression, but it could just as well be any kind of darkness. For the video we teamed up with Ne-o, Ula Pontikos and an incredible creative team who pushed this idea even deeper into an exploration of personal darkness.”