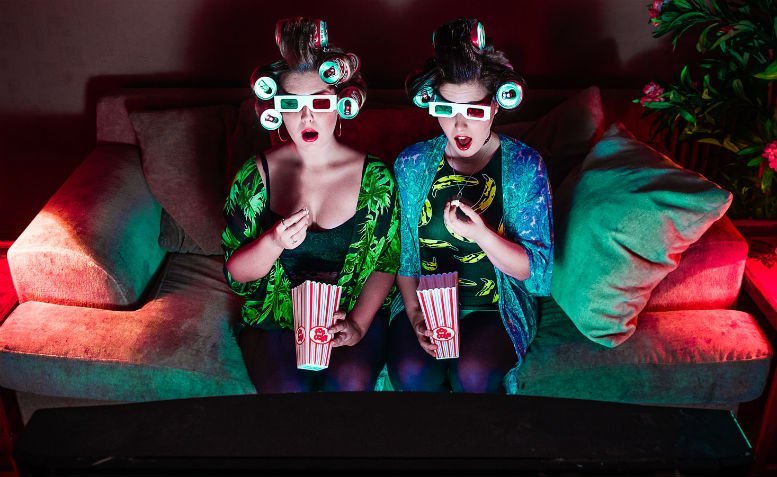 The Van T’s – the exciting darkly surf rock project from Glasgow twin sisters Hannah and Chloe Van Thompson – describe their sound as…”We are everything you ever wanted from a 90s dream”.

Their debut EP ‘Laguna Babe’, released via Bloc+ Music on 13th November, its a collection of vignettes covering the highs and lows of their life.

Hi The Van T’s! How are you today?

Fabulous, thanks for asking.

So, you’re twins – Do you ever have little sibling spats on the road?

What’s your EP ‘Laguna Babe’ all about?

A couple of the songs are based around events, including issues with boys, a death of a friend and nights out! 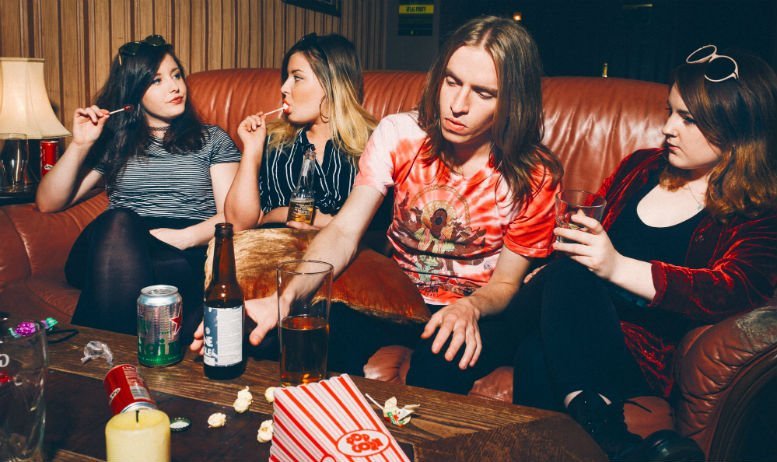 If you could collaborate with anyone – alive or dead – who would it be?

Possibly…Wham, would be fun to do a collaboration of Club Tropicana

You’ve been described as having both a 50s AND 90s sound (nice!). Are these favourite decades of yours?

Yes definitely the favourites, also have a soft spot for the 80’s.

What can we expect from The Van T’s in the coming months?

Tours, more music and some glitter.