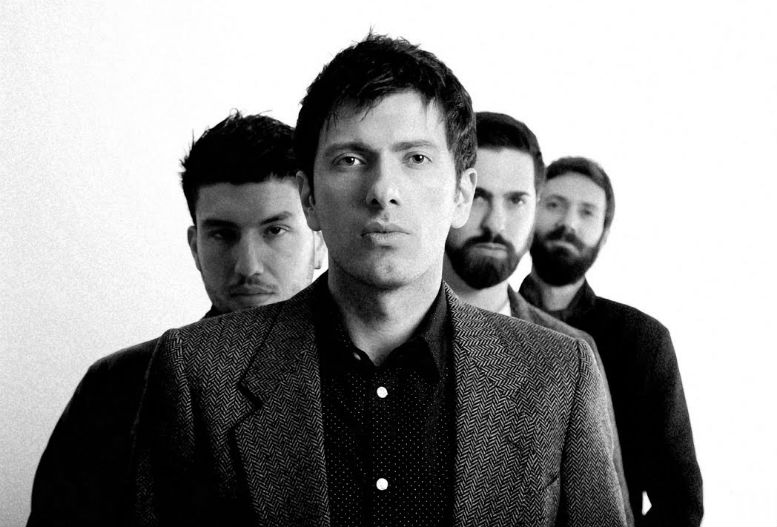 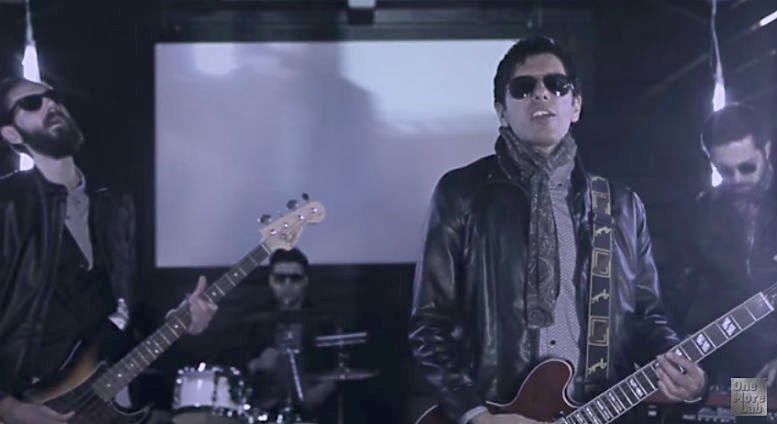 Italian Rock band The Ties – lead singer Matt, Matteo on drums, Raffaele on keyboards, and Roberto on bass – have just released their EP ‘What’s Next?’ via One More Lab.

Now they share this rather enigmatic and gritty video – directed by Max Gordiani (One More Lab Production) – for new Britpop standout tune ‘The Showtime’.

The Ties recently reached the semi-finals of the prestigious Sanremo Rock Festival and are currently engaged in a mini Italian tour before embarking on the UK in the summer.

To get a taste of their Oasis-esque “noise and confusion” rock offering, here’re ‘The Showtime’ and ‘The Turning’.