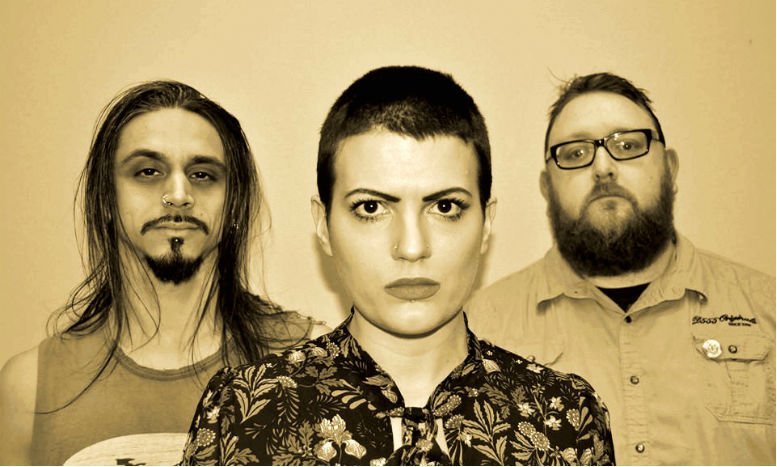 
Hi The Empty Page, how are you today?

How did you all initially get together as a band?

(Jim) We’ve all known each other for years from playing in other bands. We got talking during some downtime about jamming some covers and that sort of evolved into this.

What’s your new single ‘Big Wheel’ all about?

(Kel) It’s about reassessing your life, your goals, where you’re going, and accepting change as a natural and positive part of life. Or maybe it’s about an American kids toy!

You’ve worked with producer Garth Richardson, how was the experience of collaborating with him?

(Giz) It was really great, Garth really got us as a band and liked what we did so it was a really easy, natural experience.

(Kel) It was easy in the sense that we all clicked and were immediately going in the same direction. But it was hard because we wanted to record quickly so we were on a strict time limit and that meant 12 hour days for us, and Garth and his team did more like 14-16 hour days. It was hard work, but it was easy because we love it. If that makes sense? 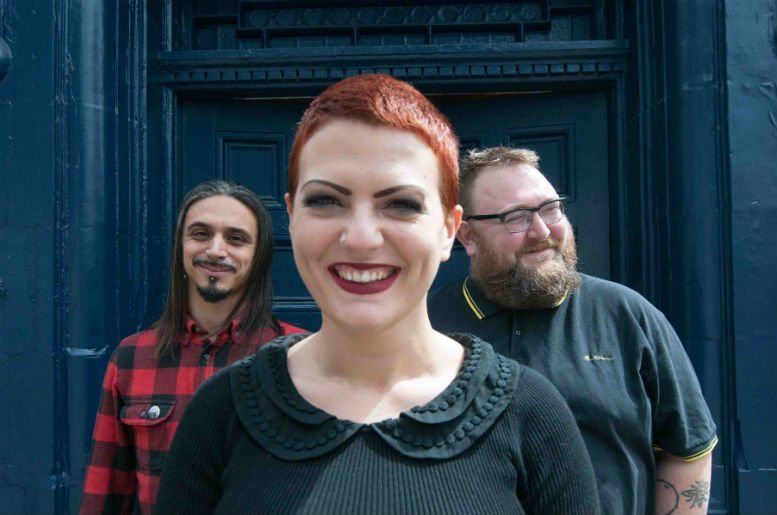 Are there any new Manchester bands you could recommend to us?

(Jim) Yep. The Hyena Kill and False Advertising are our favourites at the moment.

Has creating music been something you’ve always wanted to do?

(Kel) It feels like it’s all I HAVE ever done! I started writing songs, mostly about the complex relationships between my toys, pretty much as soon as I could talk and Giz smashed his first guitar when he was about the same age I think!

If you could collaborate with any artist (alive or dead), who would it be?

Can you describe your sound in five words?

For those who haven’t been lucky enough to see you live, what’s an Empty Page gig like?

(Giz) Pretty raw and energetic, the guitars normally sound alright, bass and drums? Depends what day it is!

(Kel) We’re very organic, haha! We have passion, so it gets messy.