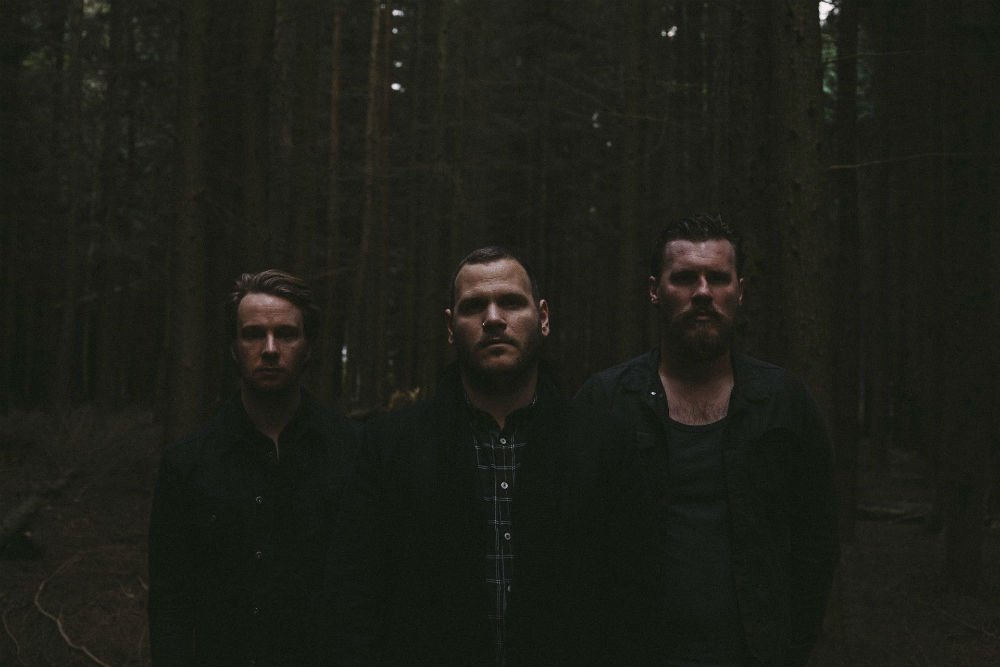 Somber, brooding and cathartic are just some words to depict the smartly catchy, epic Rock/Pop music, created by Nottingham based The Barnum Meserve, Leon Wiley (piano and vocals), Dylan Griffiths (bass guitar), and Paul Moss-Pearce (drums). Their stunning ten track album ‘When All Is Lost’, is due for release on 21st April via 34D Records.


Hi The Barnum Meserve, how are you today?

We’re great cheers, looking forward to sharing When All Is Lost with everyone finally.

What’s ‘When All Is Lost’ all about?

There’s definitely quite a few themes throughout the album. Some dealing with loss of family members and broken relationships, other themes are definitely a lot more optimist. I wouldn’t want to give them impression to people that the album is super depressing, it’s pretty ferocious and loud in places. It’s also pretty different from our debut album. We definitely took the approach to the more ‘to the point’ on When All Is Lost. In some sense it’s more focused that the first but still retains some of the vibes of the first album.

Growing up, was music always your main passion?

Absolutely. We all grew up around music and some of us studied music at college and university. Besides us all living relatively normal lives with jobs etc. we’ve all been in various different bands since we we’re teenagers. This band is definitely an accumulation of us all wanting to do something different that specifically sounded different.

If individually, you could play in any other band, who would that be and why?

Coldplay, they’re rich and get to play in stadiums every night right? only kidding. We’re not sure to be honest, we’re all massive fans of Nine Inch Nails so I guess that would be a pretty sweet deal. At times we’ve read that Trent Reznor is at times difficult to work with so we’d all probably only last one show before being given the boot and kicked off the tour bus. I guess learning other peoples songs can suck. We definitely couldn’t be a covers band. 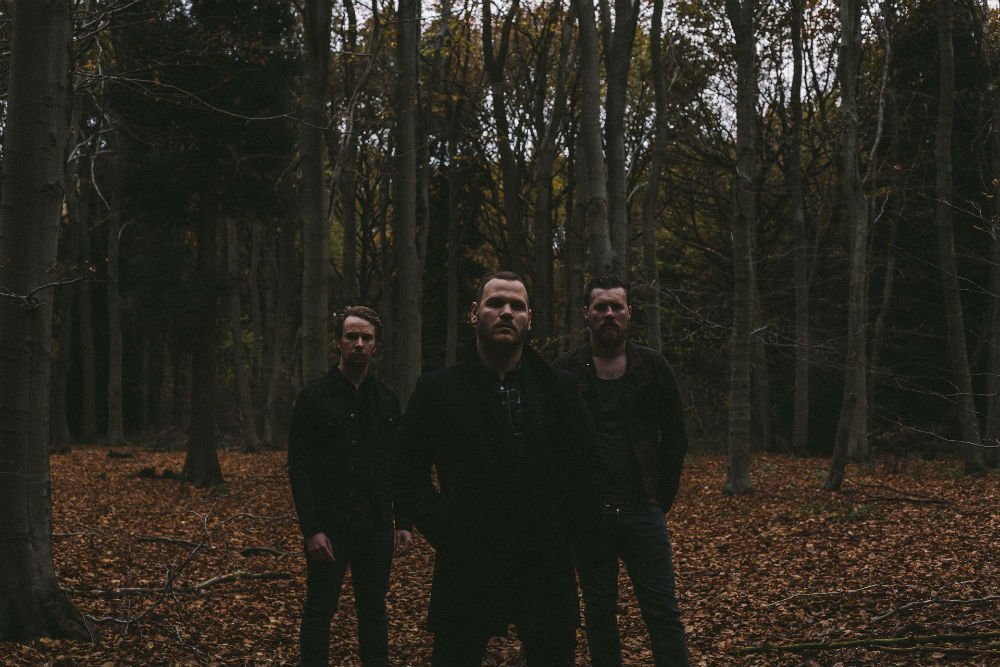 What is your best live experience to date?

A few years back we played two shows in one day. We had an early slot at Dot To Dot festival which was an awesome show. Even though it was early doors, loads of people turned up to check us out which was awesome. Once we finished that show we drove down to Winchester which is one of our favourite places to play, the crowd there are always super nice and appreciative that we’ve driven all day to play for them. But the time we played Winchester we we’re pretty on fire and sounded great. It was definitely one of those moments where things fit in to place and you feel like you can’t do any wrong, we we’re tight and the crowd really got us into the moment so to speak.

Dramatic, Cinematic, Memorable, Different and I guess Epic. That word usually gets thrown around a lot when describing our music but at the same time it’s nice people think that.

Now describe your attitude in 1.

Finally what can we expect from The Barnum Meserve in 2017?

The top priority right now is the release of our album When All Is Lost. We’ve made some great video’s with a very talented friend to accompany a few of the songs off the album. We’ll be playing shows over the UK after the release of the album also. After we release When All Is Lost we’re heading back into the studio to record our 3rd album. It’s almost completely written we just need to go back and start working what makes the cut so to speak.