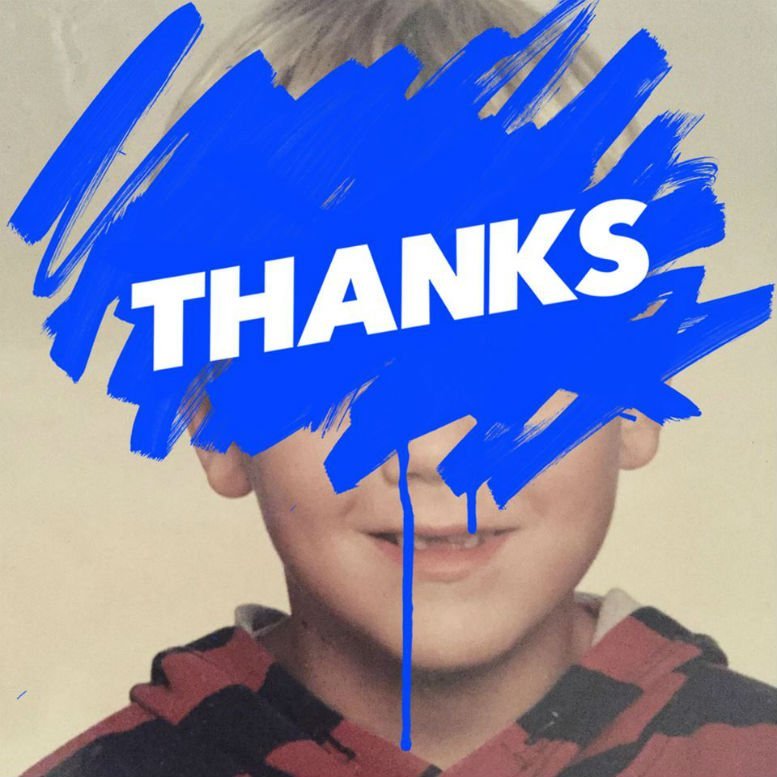 Danish production duo Anders and Anders return with a new project called THANKS and share their dashing debut single ‘Dizzy’, released via Copenhagen Records. The new track is a blissfully ambitious and modern mashup of house,funk,soul infused cuts.

‘Dizzy’ is the fruit of their own record pool’s collaboration…”where all the ideas were used as they were, nothing was re-recorded, and as a result the song has five different singers (and seven writers).”