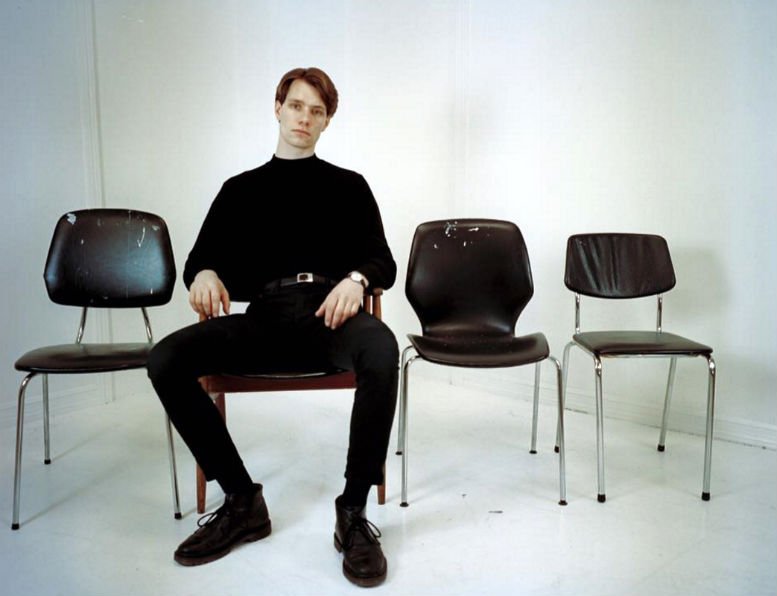 The striking video to accompany the track was directed by Sigurd Fosse and it was filmed in Tellef’s hometown of Bergen. “Raabe wrote a song about being in love – Fosse says – I urged that we tried to capture this mood. We were very lucky with the weather and therefore got a few rare shots of Bergen.”

Speaking about ‘Flying On The Ground’, Tellef comments: “It’s probably the most optimistic song I’ve ever written. It’s about the exciting rush of falling in love. The excitement alone is enough”.