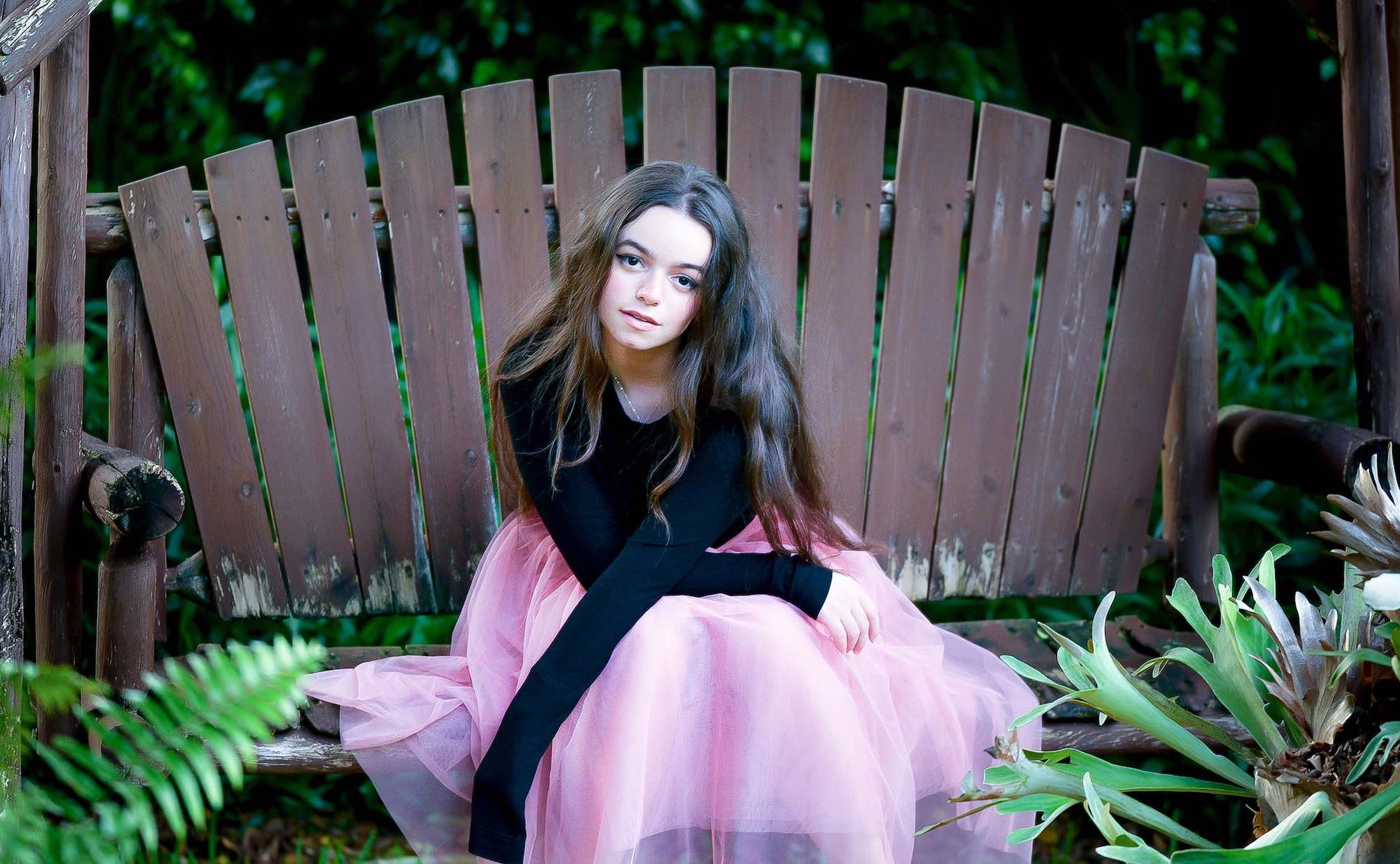 Something clearly tipped off Taylor Castro when it came to releasing the perfect song for today’s climate. In a world rocked by COVID-19 and moving into isolation for the coming weeks and months, the conversation surrounding mental health needs to be prioritised at the forefront of our minds. With her latest release, Girl, Afraid’ Taylor Castro is ready to do just that.

Originally written about Castro’s struggles with OCD, ‘Girl, Afraid’ marks a departure from the persona she displayed to the public eye on debut album PURE. “PURE is who I wanted to be without the OCD,” says Castro. “It is still who I am but I wasn’t being totally honest. With the songs on GIRL, AFRAID, I am looking and reflecting on that person.” Of this title track, Castro says, “I had tried to stuff my OCD back down inside me and I didn’t want to write about it. I felt like I wasn’t being true and it was time to address my issues on this record. OCD presents a constant fear and paranoia, so I want ‘Girl, Afraid’ to be a comfort for people who suffer from it as I do.”

Opening up the vital conversation about mental health, Castro has encouraged her followers on social media to share their own stories about mental health using the hashtags #beaprincessagain and #royalsoul, taken from the deeply personal lyrics of the song. It’s her most intimate song to date, and an album standout. Drawing back the curtain to reveal such a private and personal issue could have left Castro feeling naked and vulnerable, but instead this track is a triumph, showing off her show-stopping vocal talent as well as her ability as a songwriter.

Her efforts have lead to Taylor partnering with Zach Westerbeck, mental health advocate and speaker. Zach and Taylor have joined together as they both live and cope with OCD every day, and want to use their platforms to spread awareness, smash the stigma and help others realise they are not alone. Similar to how Taylor uses her voice as an artist to advocate, Zach uses his to travel to colleges across the country facilitating his mental health workshop. Together they hope to raise awareness of this mental health issue.

Girl, Afraid represents exactly the sort of mental health conversation we need to be having right now, as the world becomes an isolating and potentially lonely world. With Taylor leading the way, we can aim to combat the side effects of this isolation period and work together to ensure that we are all looking after each other during these strange times.

Watch the video for Girl, Afraid below!