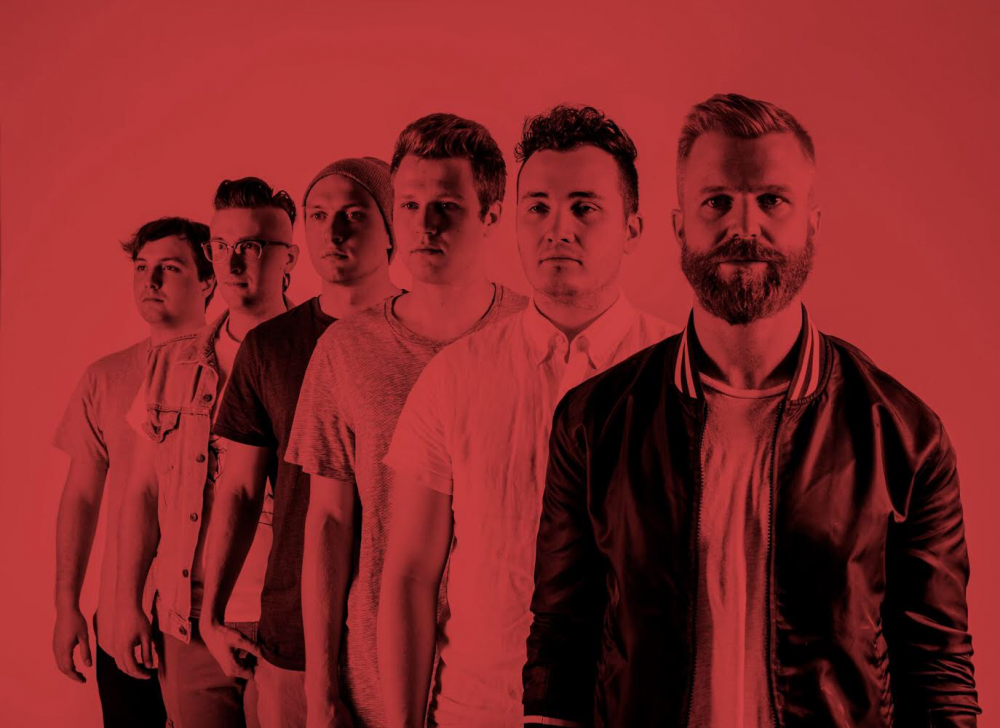 The Utah-based, 6-man band The Strike – led by frontman Chris Crabb with Brady Bills on guitar, Chase Baker on bass, Myles Lawrence on sax, Marcus Anderson on trombone and keys, and Matt Millington on drums – share ‘Faint of Heart’. A feel-good modern electropop gem, that serves as the ideal prelude to their EP with the same name.

“For us the album is about vulnerability – the band say – Human emotions can be pretty volatile, and we wanted to make an album that spoke to the day-to-day inner dialogues that we have with ourselves. It is sort of an admission that we don’t have the answers, that we are emotional, oftentimes irrational, and that it is ok to admit it. Our focus was simply to serve the songwriting and not worry about the instrumentation as much as making sure that the messages of the lyrics and melodies were paramount…’Faint of Heart’ also represents a sonic shift for the band. It showcases some new textures that our audience has never heard from us.”