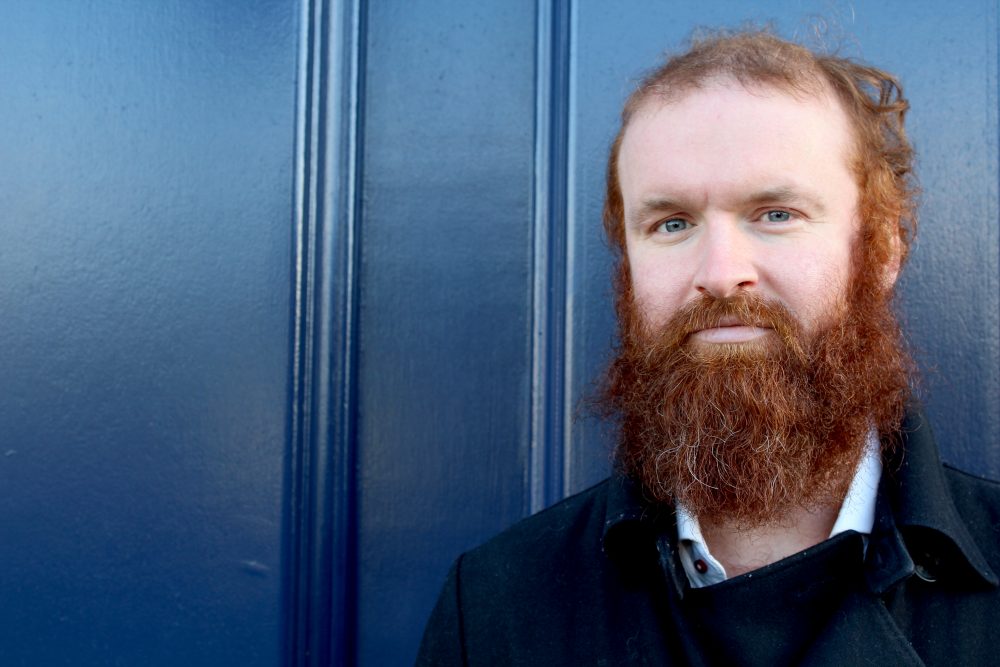 ’No More (Say Yes)’ is out now via Errant Media.

Hi Stephen, how are you today?

I feel good. And also sexy.

Tell us about your latest single ’No More (Say Yes)’.

I wanted to write a driving song, very much in my own piano/dream-pop style, in support of Scottish independence; hopefully some folk will form the opinion that I’ve achieved that and enjoy it, and if it helps the Yes movement any, then that would be a wonderful bonus. 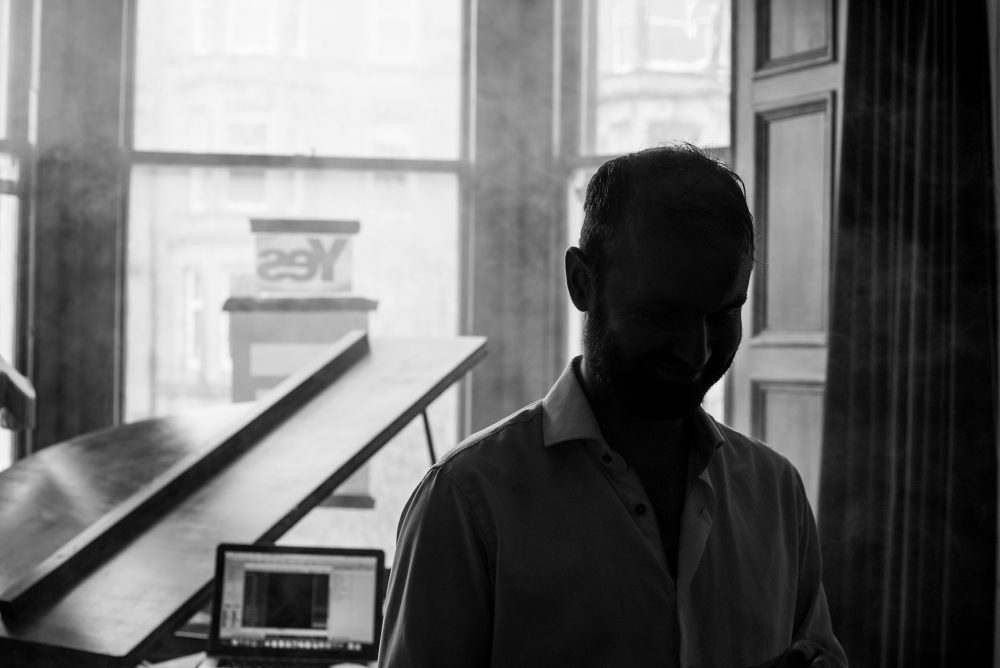 What can we expect from your forthcoming album release ‘We Used To Go Raving’?

Well, I hope people will enjoy the record, and I hope that it comes across as a hard-working attempt to create something new, whilst still speaking to the concerns of today, both the personal and political. There’s some dancey stuff in there, some quieter numbers, some moody, and some poignant and nostalgic. I enjoyed making the record; it was a labour of love, and I hope that comes across as such, and that some folk agree that it was worthwhile.

What inspired you to pursue music full-time, did you always want to become a musician?

Full-time? Well, that would be a dream. Are there any full-time musicians anymore?! I give as much of my time as I can; I am motivated to do this more than anything else – it sits just above basic human needs for me, in that respect. No, I didn’t always want to become a musician: when I was a kid, I wanted to play football, but I decided to pursue something much less unlikely (for me, though still outlandishly unrealistic) as a career!

How did Edinburgh influence your music taste growing up?

Well, I grew up in Elderslie, which is just outside of Glasgow, next to Paisley. So, like many of my pals, as well as thousands of others in the west of Scotland during the mid-90’s, I listened to happy hardcore. I loved it, and it has shaped my opinion of what I think music should sound like, as well as influencing the dream-pop, electronica, electro-pop, and indie sounds that I now choose to listen to.

I’d love to join Arcade Fire. Went to see them recently, and they look like they’re having so much fun. So, if anyone from Arcade Fire is reading this, gimme a shout. I’m can play keyboard, can sing, I tell good jokes and stories, I’m the Best Dancer in Edinburgh, and can cook some standard, yet well-seasoned meals!

What can we expect next from Stephen McLaren?

I have my third single, “I Sing To You”, coming out in early August, before I release my album, “We Used To Go Raving” (Errant Media, 29th September, CD/Download), celebrating this with a live launch at Leith Depot, Edinburgh, on Saturday 23rd September.