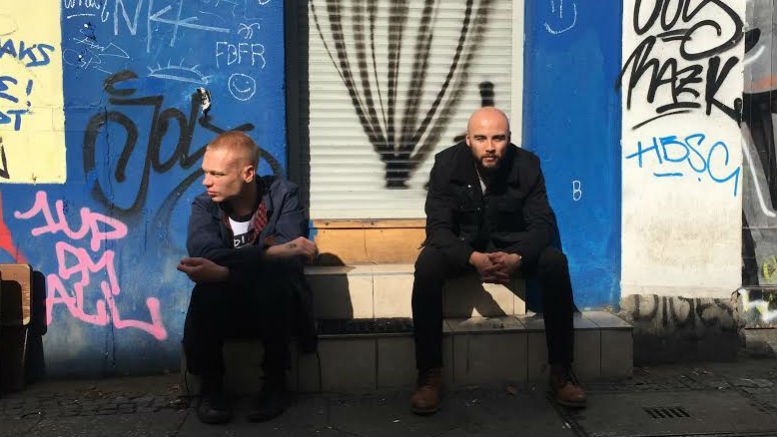 ‘Lena’ is the brand new uplifting tune from Essex highly promising project by Olly Hookings & Bonzai called States of Emotion. The track is taken from their debut album called ‘Black & White To Gold’, which is released on 15th Feb 2016 via their very own Label White Room.

Olly opens up, in his impeccably honest and wonderfully raw style, about the ups and downs of his musical journey so far…

“My name is Olly Hookings, I’m 28 years old and I’m a predominantly unknown recording artist from Essex. I first picked up a guitar at the age of 13 and began to write songs as a way to escape the traumas of my tough home life.

Being raised by my alcoholic mother after my parents broke up was an adverse reality for a sensitive, young kid but (like many) being able to write songs was the emotional outlet that got me through and for the record, it still is.

In 2001 some school friends and I formed a rock band called States of Emotion, after a couple of early line up changes (all within the first couple of months of jamming bad Green Day covers) I soon found myself fronting a 3 piece guitar band at the age of 15 with Bonzai (on bass) and Luke Lloyd (on drums.)

We cut our teeth on Britians toilet venue circuit for more than a few years (recruiting old friend Brick as lead guitarist somewhere along the way) before entering Tetbury’s Modern World Studios in 2009 to begin recording our debut album “Black and White to Gold.” 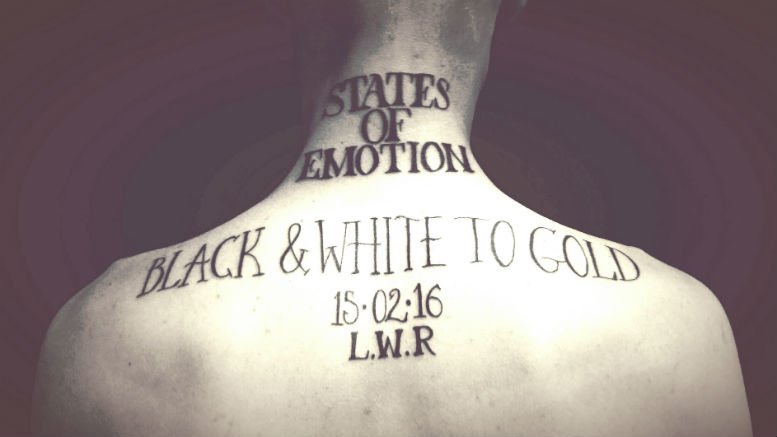 …”Lyrically, I bled my heart on my sleeve on songs that soundtracked years of traumatic times such as tragically losing my best friend and former bandmate (Darren Brooks) My Mums’ addiction destroying herself and the pain this caused amongst my family, my relationships (the good one and the not so good ones) and all the other trials and tribulations youth had cared to throw at me.

Once the songs were in the can, S.O.E began to independently release tracks online and built up a strong live following after a well received single and accompanying video “The Unsung.”

We soon attracted the attention of A & R rats and took the plunge in signing a record deal with UK independent Rinse in 2011. 2 months after signing our record deal, I was so skint that I took on a job cleaning the toilets of my local pub every morning which pulled me in about 70 quid a week, it was a harsh reality in facing up to the fact that we’re now in an age where big advances for new artists are rare and music doesn’t comfortably pay the bills unless you’ve really hit the big time.

We stuck with Rinse for a 3 year period, throughout most of which we were left to rot on the shelf (bar one great tour supporting The Enemy and a half baked single release that wasn’t marketed properly.) We finally walked from Rinse in Nov 2014, it concluded a fun but undeniably tough 13 years in music for the 4 of us and in the fallout of the record deal not working out, Luke and Brick decided it was time to leave States of Emotion and move on with their lives.

We prematurely announced States of Emotion was over before Bonzai and I retreated to the rehearsal studio we know as home (The White Room, Rainham, Essex) and followed our intuition in continuing to work on the album that never got released “Black and White to Gold.”

The new songs we wrote to add to the old crop soundtracked our mixed emotions about 2 of our band mates leaving and our anger towards the label that had neglected us, but through States of Emotion’s rock bottom, we found liberation. Inspired by indie label movements like Funk Volume, 2 Tone and Dischord, Some good friends and I formed our very own independent record label “Label White Room” in hope to start putting unsung guitar music on the map, one small step at a time.

Naturally, we are pleased to announce that “Black & White To Gold” the debut album by States of Emotion is finally getting it’s release on Mon 15th Feb 2016 through Label White Room.

We quite simply just couldn’t let all these songs (or our band name for that matter) go, we strongly feel that this record needs it’s day in the sun. We will spend the forthcoming months (in the run up to the release) rehearsing with our new live band, releasing singles and playing shows…