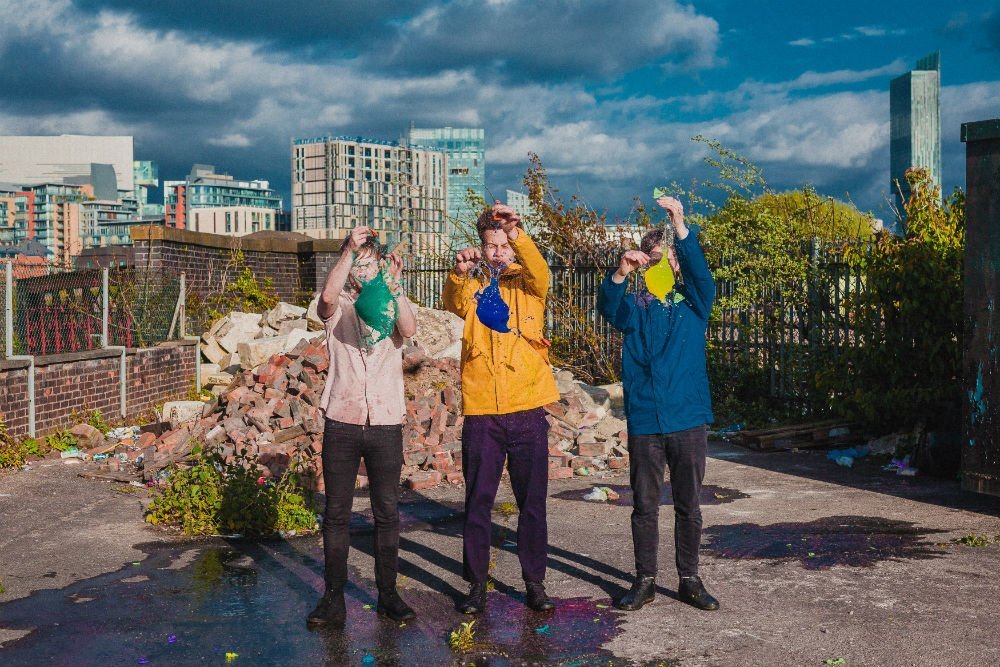 Hi Stalagmites, how are you today?

Please introduce yourselves to our readers?

Me and Alex were in the same form at High School and we plucked Nick from gumtree. Luckily he’s a top drummer and from Salford so same mentality. 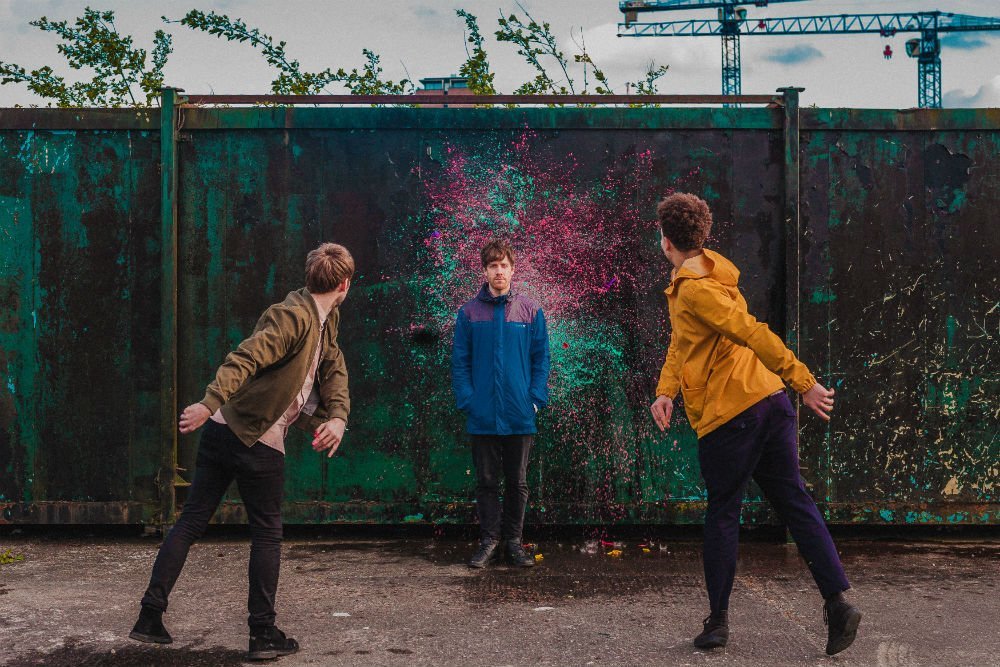 What’s your new single ‘Binary’ all about?

Musically it came together pretty quick and that probably gave it the immediacy that it has. Catchy and upbeat. Lyrically, its the same in that its positive and looking forward. Binary meaning something being a 1 or a 0, either on or off. That thing being happiness. So it’s about coming from a dark place and finding a way out.

What’s the music scene like in Manchester at the moment?

Really good. Some top new bands and artists coming through like TYPES and John Ainsworth. If I wasn’t in Stalagmites TYPES is the band I’d wish I’d started. Quality sound, quality songwriting. They’re right up there. Another one to check out is John Ainsworth. Technically he’s a wizard on his acoustic guitar but it’s how he uses that technique to get your emotions going that sets him apart. Plus he’s a mint singer and his hair’s a different colour every time you see him.

We’re gonna have a gig in Manchester around September. Details to be confirmed.

If you could collaborate with any one, dead or alive, who would it be?

John Barnes. It’s been far too long since his rigid flow graced a track. That’s one we’d all agree on. For me personally though I’d wanna do a tune with Bjork. She’s unique and pushes boundaries with her songwriting. I think she’d make you raise your game.