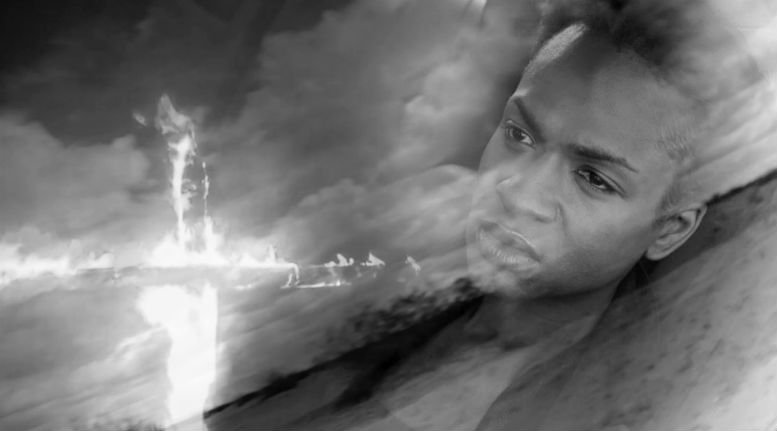 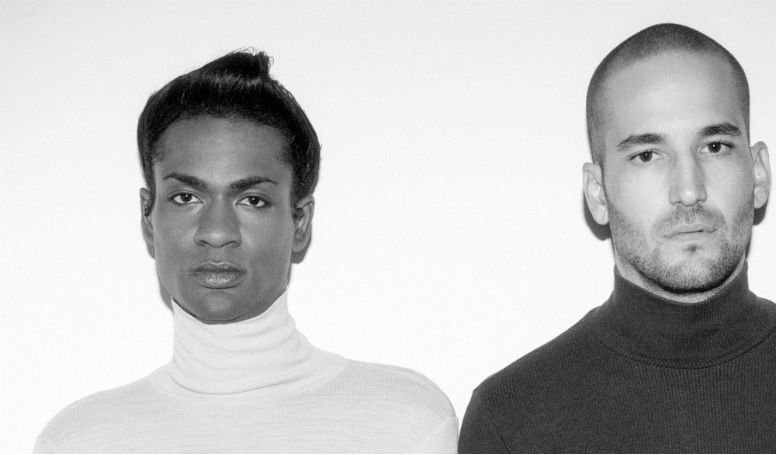 The video by Tyler Oliver, is the fittingly powerful visual for ‘Better’, by LA based duo Soto Voce (Kenny Soto and Miguel De Vivo). The debut song – fiercely delivered by Kenny Soto, a trans artist who grew up in Oakland, California – is intense, meaningful and spellbinding piece of dark pop, which analyzes in a not futile manner, society’s social tensions, broadening hypocrisy and ignorance …

“In the video – explains Soto – I’m visualising some really dark images, or maybe they’re being broadcasted to me. It depends on your perception. I’m watching people being desecrated and killed, crosses being burned. There comes a point when the car stops and Miguel steps out to open the door. I’m handcuffed, and he pushes me into a grave, and I come out on the other side another version of myself. For us the Black Lives Matter stuff, of course that’s something that becomes relevant [now], and it wasn’t necessarily we made it for that in any way. But it obviously is relevant to the current , and culture in general. Then the gender stuff as well, and both of those things kind of tie in and maybe being seen as worthless.”

‘Better’ is taken from the duo’s debut EP set for release later this year via French label OSKAR.