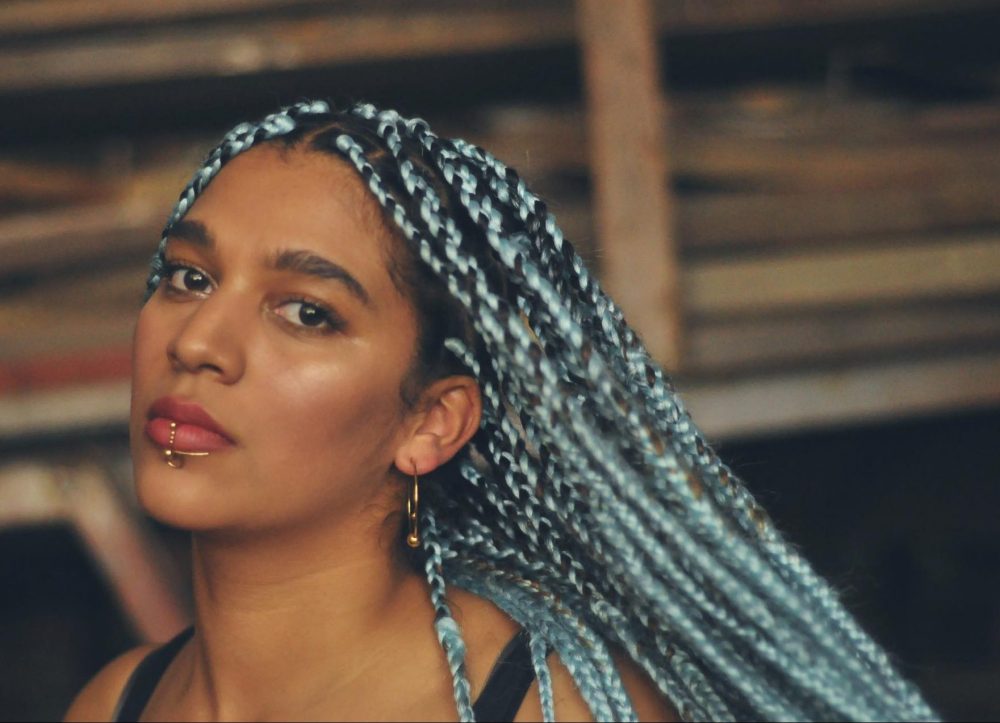 Describing her live shows (inspired by her *synaesthesia) as “Crazy, cosmic landscapes – maybe moons or planets”, the classically trained, exciting new French artist called Sônge, was born in Bening, raised in Brittany. Now she unveils the suitably lush and engaging video – directed by Zhang + Knight and filmed in an abandoned military boathouse in Kiev in the Ukraine – to accompanying her superb debut single ‘I Come From Pain’. A slice of darkly hypnotic, futuristic R&B and trip-hop modulated cosmic vibe, lifted from self-titled debut EP which is out now on Parlophone France/ WMG.

“It’s the story of somebody who – she explains – is looking for a place to stay. he doesn’t know how to be with other people and he doesn’t know where he really belongs…It’s a kind of spiritual searching of his true self. He’s in a forest in the moonlight. An animal asks, ‘Where do you come from?’ and he says, ‘I come from pain.’”

*synaesthesia: a neurological phenomenon where stimulation of one sense triggers a sensation in another