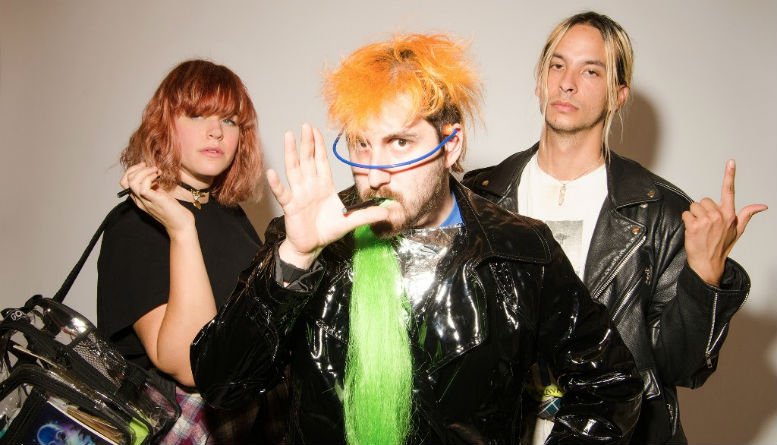 Their debut album ‘neo’ is due for release February 19th 2016. It was co-produced and mixed by So Pitted and Dylan Wall, recorded at The Old Fire House, Media Lab, Spruce Haus, the band’s practice space, and Tastefully Loud in Seattle, engineered by Wall and mastered by Eric Boulanger at The Bakery in Los Angeles.

Speaking about the band’s ethos, roles and positions – Rodriguez and Downey often switch instruments and both sing, while Koewler plays her guitar through a bass amp – “It’s everyone’s band,” says Rodriguez, “and we have the same role of support and voice for each other.”

“One of my friends says we’re ‘louder than Nirvana,’” says Downey. “And we are subjected to grunge by default but it’s not that bad. Mudhoney is cool but Tad is rad. I see us as another spinoff of new wave music. I love Devo. I don’t think any of us are into one style, we all have our conventions, we’re all really snobby artists but at the same time we’re normal people who listen to Backstreet Boys because it’s what we heard growing up. We just want to be genuine and admit what we like and don’t like. The band is the people, and we’re always changing so much.”