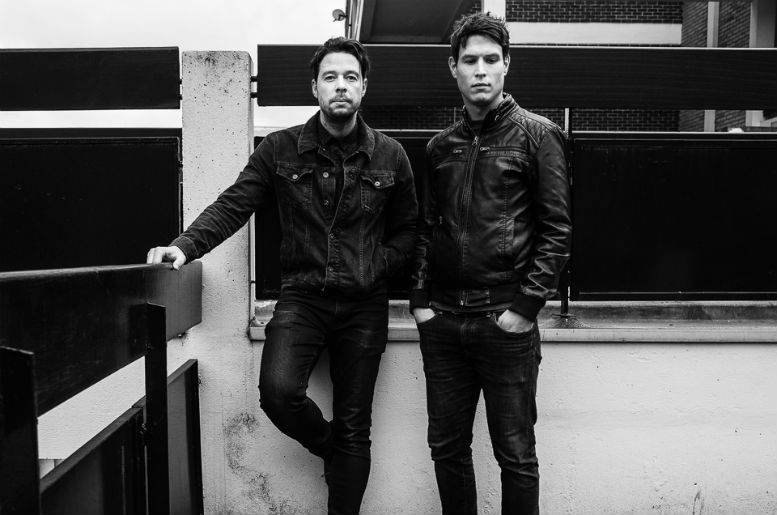 The highly promising track is a available as a free download.

Hello Nick and Andy, how are you?

Nick – All good thanks, it’s a Friday whilst I’m writing this, so can’t complain!

Andy – The sun is shining. The beer garden calling.

First up can you tell us why did you decide to call your project Small Victories?

Andy – I think it was the first name we thought of and it just seemed to stick. 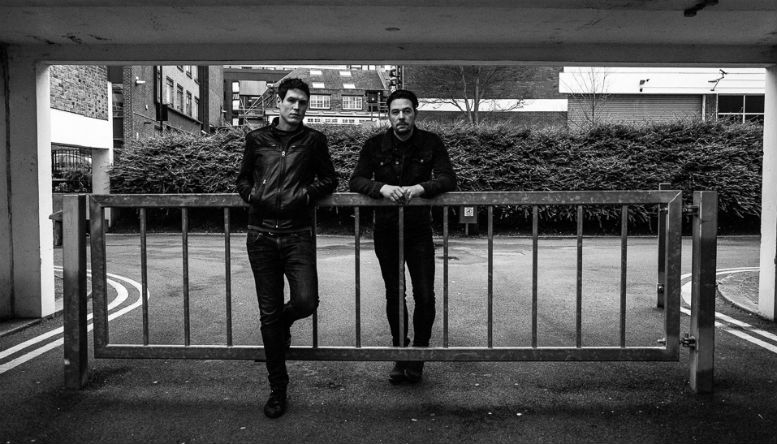 Nick – We’ve known each other for years and always mentioned writing together. Last Summer though, when we were both in a bit of a state at Glastonbury, we properly discussed getting in the studio and when we finally did, our debut single “Future” was born.

Andy – Yeah we’d been in other bands for a while but suddenly both found ourselves free for a new project. Glastonbury cemented our common taste in music really and it wasn’t long after that we got ourselves into the studio.

Can you talk about your debut track ‘Future’ and accompanying video?

Nick – Future is simply about moving on with things and not dwelling on the past. I was struggling to move on from a particular situation at the time of writing it, so the song came quite naturally in that respect. I suppose it helped give me the kick up the arse that I needed too!

Andy – Future was the first song Nick brought to the studio. I instantly loved it. Great riffs and just a really cool sound, I was buzzing to record! So we very quickly recorded it and then thought – we need a video to match the songs dark, psychedelic vibe. I got in touch with a video producer friend, Stacy Picard, and the result we’re really pleased with.

Nick – My musical influences are pretty varied, from the likes of Massive Attack and Prodigy through to the bands such as The Strokes and Black Rebel Motorcycle Club. I’m listening to a lot of Jamie XX at the moment and have recently found Gary Clark Jr.

Andy – My musical influences range from the Rolling Stones and Jack White through to modern contemporaries like Slaves, Temples and Traams. My main non-musical influence though is probably Scooby Doo.

Nick – We played our first show last week at The Amersham Arms in South London, as part of This Feeling which was great! I’d say there’s nothing pretentious about our shows, what you see is what you get. We put a lot into our performances and generally have a good crack on stage, so hopefully that comes across. We’ll be announcing our next show shortly.