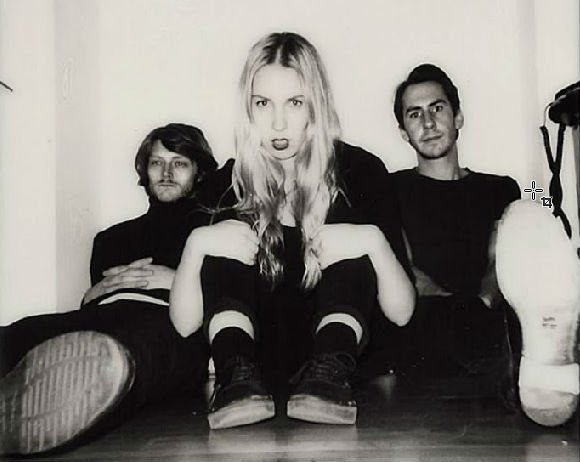 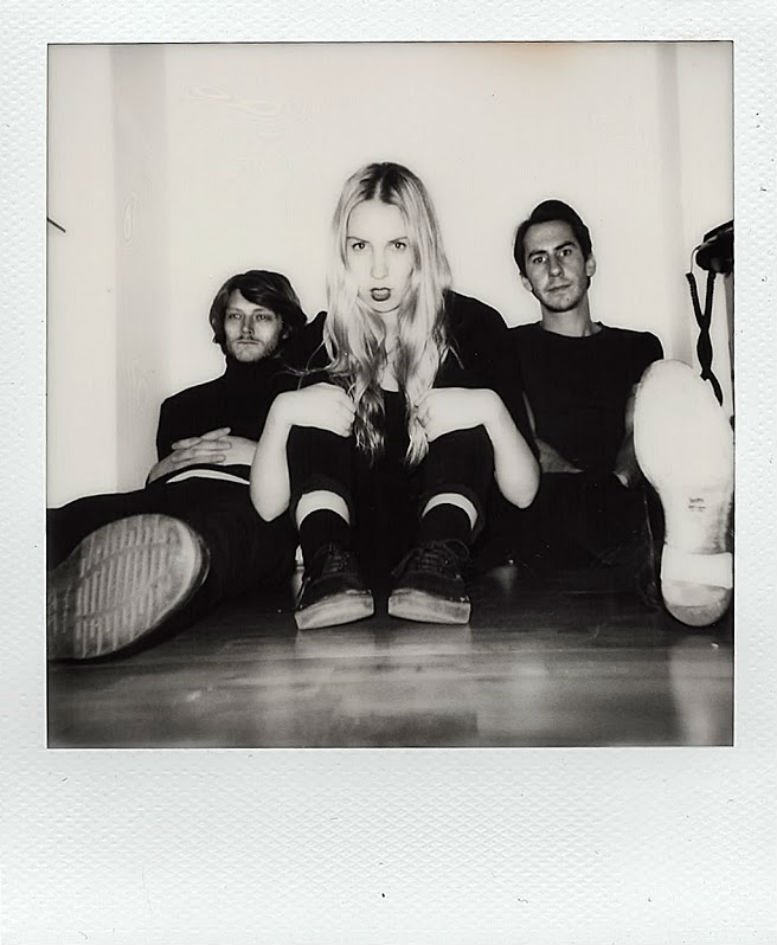 The video, for the instantly fetching ‘Slack Metal’ pearl (off their forthcoming debut album ‘Nothing Gives’), it features lovely Heather eating lots of cake…She explains: “Maria and I did the cake stuff on Valentine’s day. I walked in to this cake shop and asked for 2 cans of whipped cream and the cake and they looked at me and I had to be like “yeah it’s the one with my face on it…”

On describing ‘Ex Head’, Perkins says: “This song is about a million things but mostly, it’s a song about spending too much time with people that drain your emotional resources. But also being that person that drains the emotional resources of others. It’s about having to identify and separate yourself from that person, or learn to handle that part of your brain that constantly drains your body of energy.

The title refers to two things; having someone on your mind all the time (the ex in your head), so much that your brain becomes a warped cassette playing over and over and also to losing a part of your mind that you wanted to squash. At the time I wrote it, I was trying to pull apart the light and the dark sides of my mind and work out why the negative side was so overwhelming. Once I did that, I could stop moving in circles.” 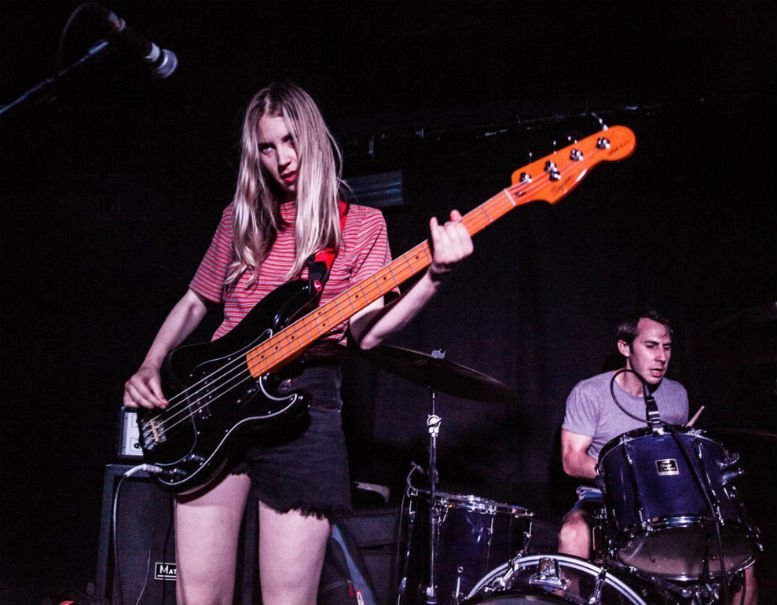