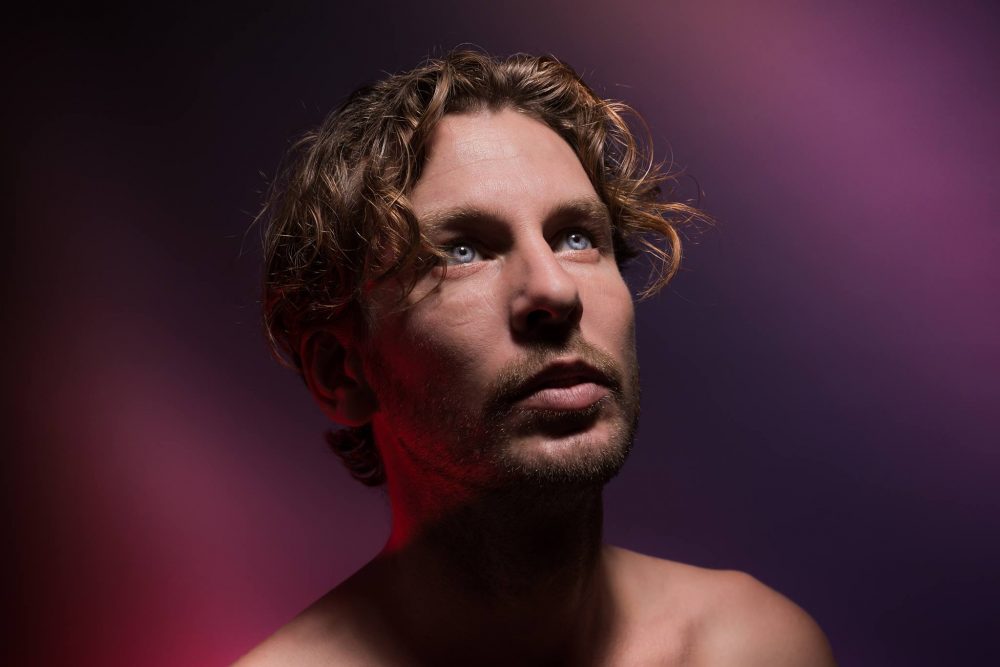 Hi Simon! How are you today?

How did you first get into writing music?

I started writing songs for a punk band that I was in when I was 16, from then on I have always enjoyed writing and singing.

What’s your new single ‘Dearest Lovely Wolrd’ all about?

I wrote ‘Dearest Lovely World’ when I was volunteering in the Calasi Jungle refugee camp. Surrounded from people from all over the world who had experienced immence hardship, the common thread for most people was a search for a place of peace, a place where there family could live and grow in safety, and this is what I want too for my life, seeing peoples pain and there joy and realizing that no matter what colour your skin or what your past story are, we are all inside singing from the same sheet.

What was it like volunteering in the refugee camps of the Calais Jungle?

There were moments where it was one of the most amazing places that I have ever been, mutli cultural, vibrant, a short boat trip from the UK, there was also immence suffering, police brutality, hunger, exposed to the elements, staying in a place like the “jungle”, seeing its horrors, hearing the peoples stories, and then trying to equate it to how the media represented it back in the UK was shocking.

You’ve been compared to the likes of Vance Joy and The Paper Kites – would you say they’re fair comparisons?

Its an honour to be comparred to such great bands. The sound is largely down to the producers at Green Mount Studios, who took my songs and together we made this sound.

What’s the best gig you’ve played at so far?

I still find performing on stage nerve racking, sweaty palms, unable to focus and this effects your voice and your playing, Id much rather sing you a song around the fire.

What’s the music scene like in Brighton at the moment? Any artists you’d recommend?

Brighton has always been such a melting pot of artists from all walks of life. There are so many venues that put on live music every night of the week, I really love the songs of Ellie Ford and The Resonators are great both in the studio and at live gigs.

TBC – at the moment my main focus is to get the singles and eventually the album out in the public domain, Ill let you know when the shows are booked.

Release my debut album, record the second, write better songs, and hopefully a tour to top it all off.