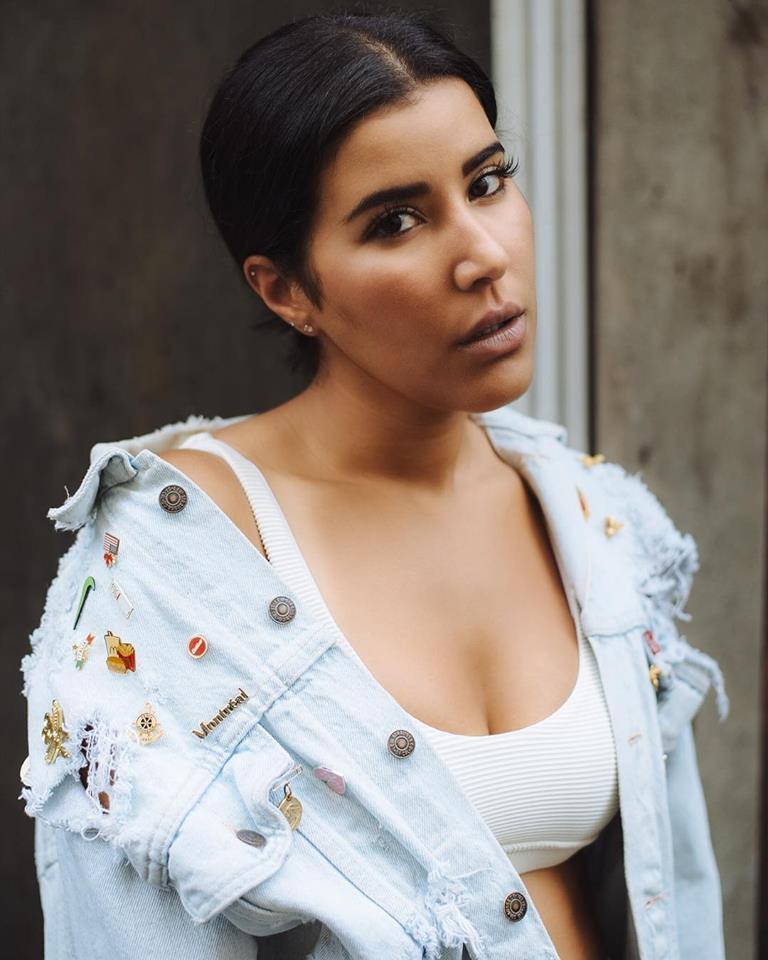 Speaking about the video for her convincingly alluring track, which was co-written by Satya, JT Roach and David Brook, produced by Patrice Laflamme, composed by Oliver ‘German’ Peterhof , and mixed by Ghislain Brindamour…Satya reveals: “The goal with this video for ‘Maybe We Should’ was to create a music video that represents the song story, without using nudity as a concept. Instead of being cliché and repeating themes that have been regurgitated many times over the years, I’ve decided to create a music video that would allow me to tell my story with artistic vision, and I hope people connect with it”. 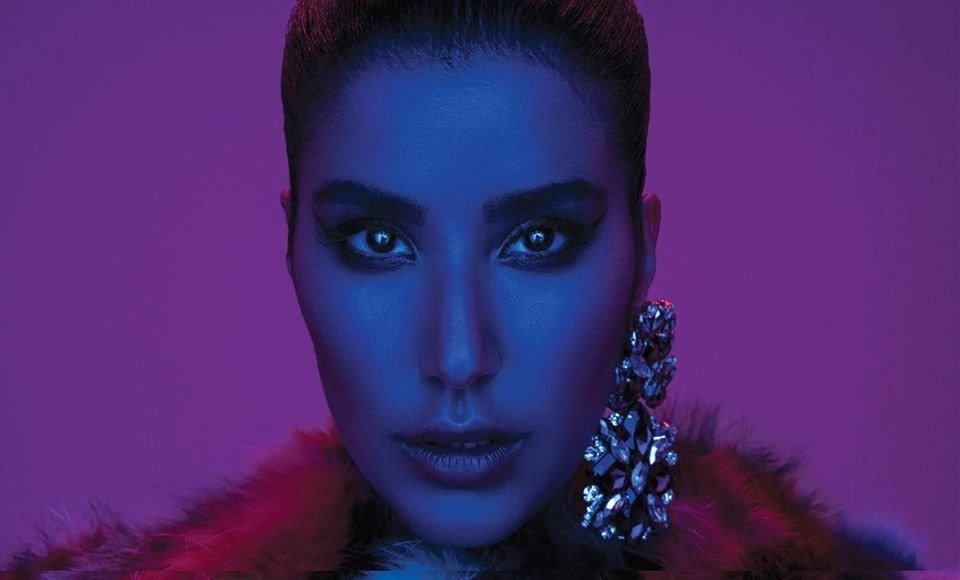 Her personal story is rather interesting and utterly inspiring: Abandoned at birth in Morocco…adopted and brought to live in Canada where she fell in love with singing and performance at a very young age. Tough school years, which saw Satya, who was bullied for the colour of her skin… Lost her bearings, turned to alcohol at the age of 18. But with the help of her family, she began rehab treatment at 20 years old, and has remained sober ever since. Today, her meaningful pop music, show us a strong and truly creative young woman….