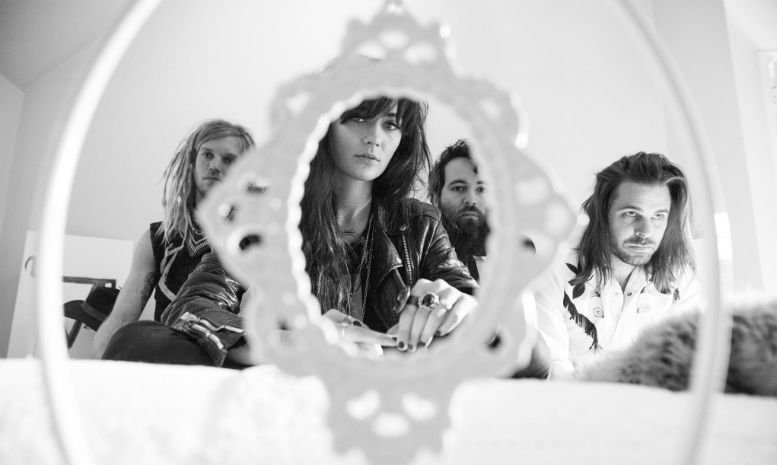 Their explosive new single ‘Sister Electric’ – out now via Death or Glory Gang Records – was recorded at the analogue Soup Studios in Limehouse on tape and engineered and mixed by Dave Holmes.

Following their DIY ethos, Saint Agnes are releasing ‘Sister Electric’ on super-limited edition lathe cut clear vinyl – with original, hand-drawn artwork from Laura New – that were made in real-time, etched into polycarbonate using an experimental process and forty year old machines rescued from a Karaoke bar in Tokyo. The vinyl comes with an exclusive digital mystery b-side…