Rude Grl – the exciting new project led by Jenna Dickens and Ben Langmaid (ex-La Roux) – drop debut track ‘That’s the Way it is (Survival of the Sickest)’, out now via Rat Boy’s new label SCUM. The new tune is a cleverly refreshing merge of 80s and 90s electro hip-hop, samples Run DMC’s seminal ‘It’s Like That’, post-punk vibes and a fitting amount of swagger…

Jenna Dickens explains: “I’m so excited to get this music out there! I hope it causes some mayhem. Ben is like a big brother to me, he’s really been there for me personally, as well as in music. That’s what has made the music so special. We were allowed a space to put everything into it: the raw and the real…no holding back!” 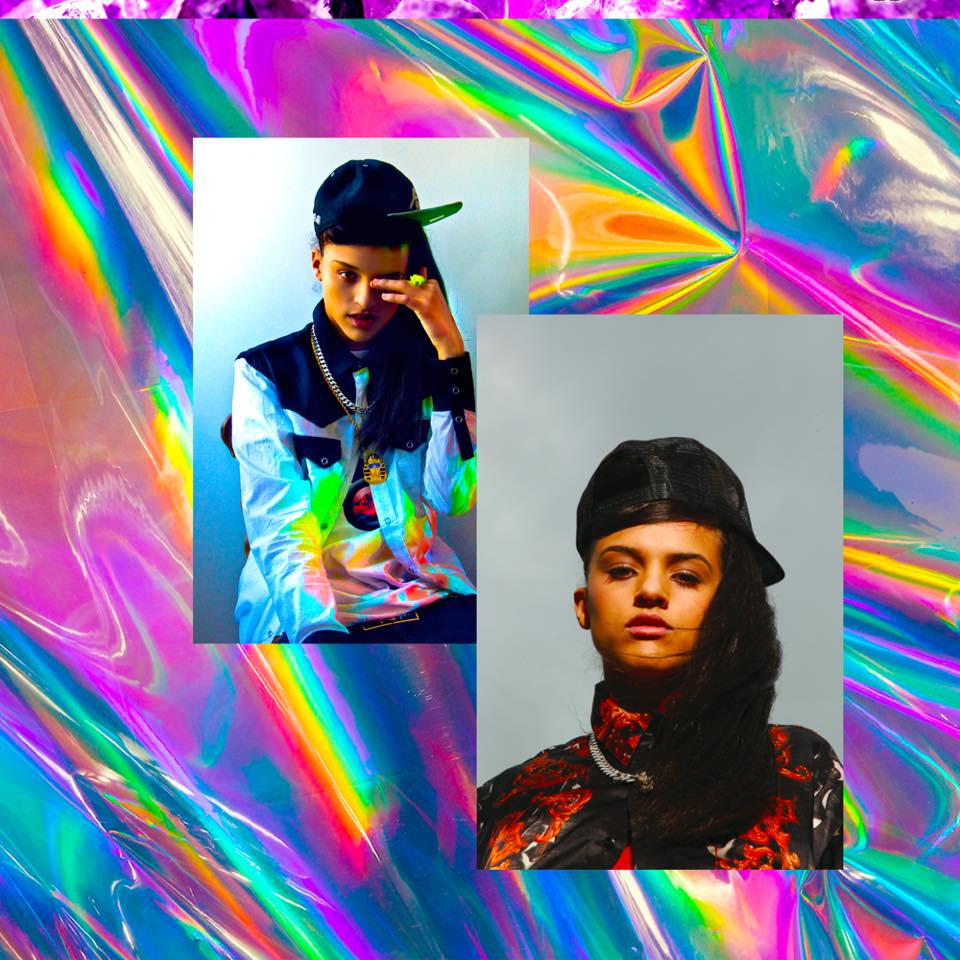 Ben Langmaid adds: “Jenna and I clicked immediately, as soon as we met. When it comes to her rhymes and flows, combined with the journey she’s been through, she’s a musical force to be reckoned with. She is the real deal, and a true star, so I was excited to work with her and I’m really proud of the music we’ve created!”

Rat Boy states: “I’m excited to announce my own label SCUM RECS. I’ll be working with and releasing new artists that I’m excited about. Rude Grl is our first release. Jenna has had a tough upbringing and she channels it into witty playful bars over 80’s styled beats. I’ll be welcoming loads of different styles and sounds to SCUM RECS from everywhere around the world”