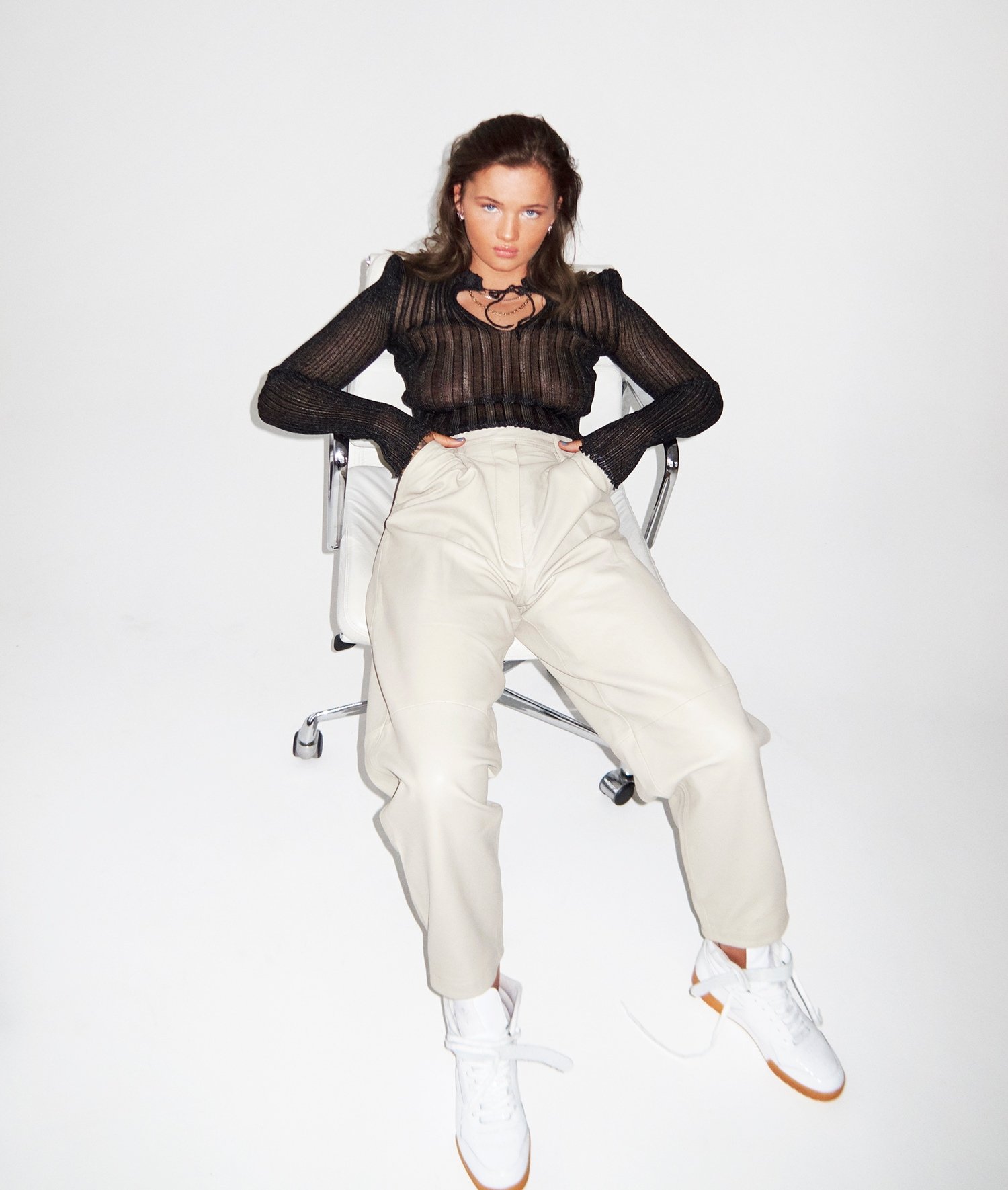 20-year-old Danish latest pop-princess unveils a slice of emotive yet catchy futuristic pop with a dash of 90s vibe, with her lush new single Fuck With My Feelings.

RoseeLu reveals: “‘Fuck with my Feelings’ is about the insane state of mind you are in when you are in love – but also the addiction which I know way too well from past relationships.”

As a kid, RoseeLu grew up to the sound of her dad’s piano, wrote her first melodies in kindergarten and eventually decided to follow her own dream and ambition to become a full-time musician when she quit high school, left home, and moved to Copenhagen at the age of just 17. RoseeLu has always done things her way and has always been a loner – not in an introvert way but in a constant search and lust for life in an extrovert kind of way.

The new track works as the ideal follow-up tune to the hard-hitting ‘Playing Alone’. RoseeLu is definitely ONE TO WATCH in 2021!