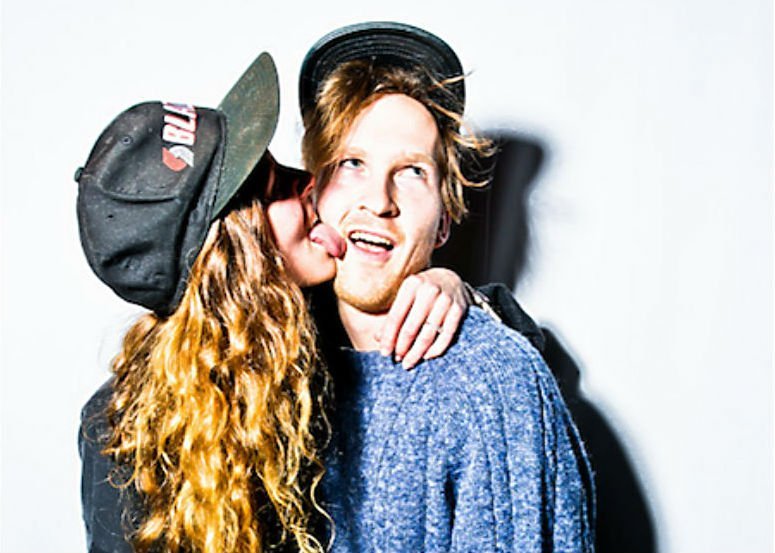 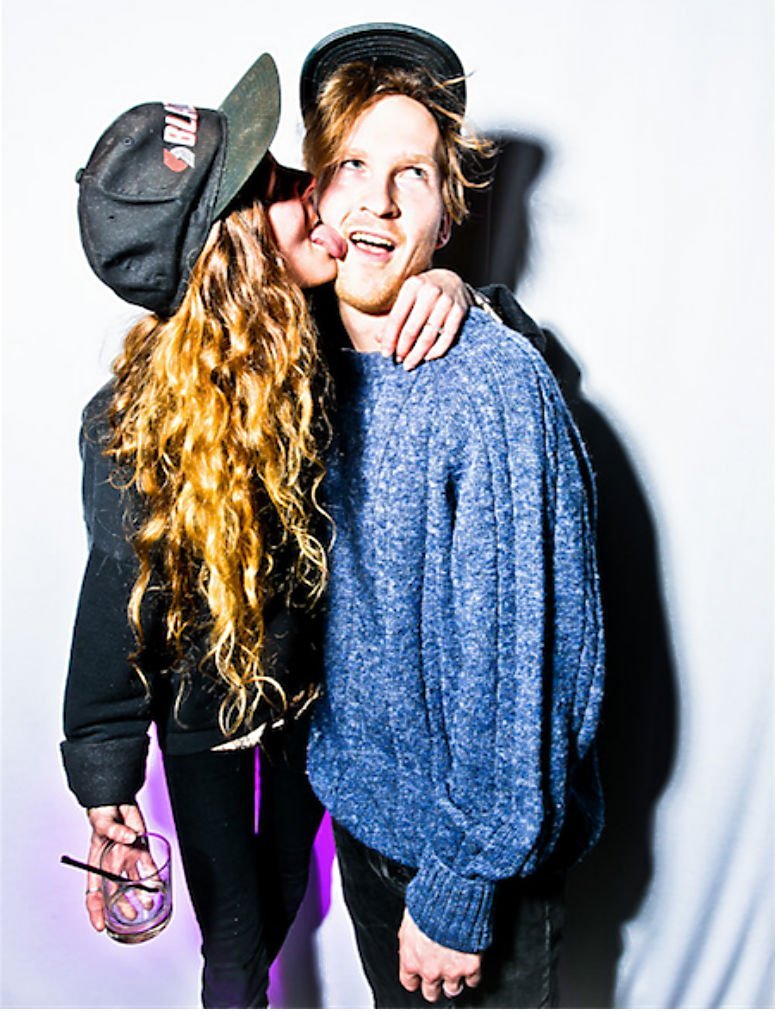 Bambi and Cole met on a basketball court, filming a music video for a band that didn’t have any music. After dating for six months, the two were married last August under a blanket of smoke from the season’s forest fires…