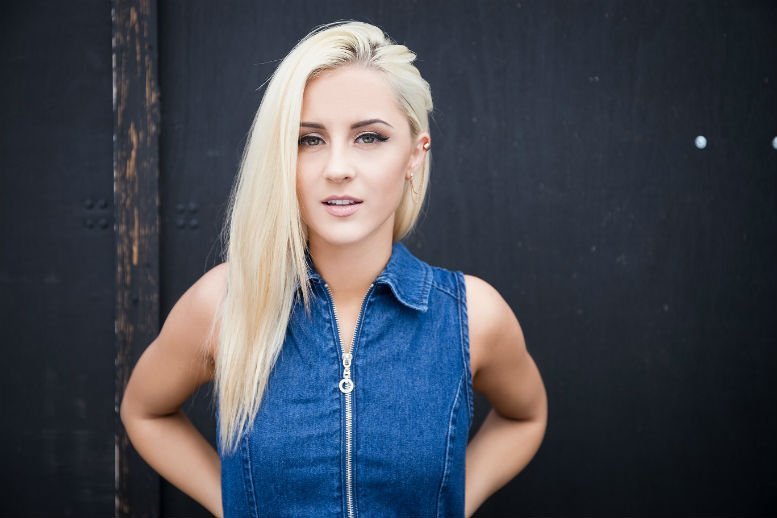 The remix is included in the Welsh born, London-based singer/songwriter’s Mixtape, which will be available from November 23rd.

Can you tell us 5 things we should know about you?

2. I used to close my eyes when I’d perform because I was crazy nervous..but i still do it now even when I’m not nervous..it’s when I’m just in the zone..I’ve just adopted that haha.

3. I used to cringe listening to my voice back, when I started gigging..any videos that were filmed I couldn’t watch back. Don’t think I’ve got a choice anymore.

4. I’m from South Wales and I don’t ever say Who’s Coat Is That Jacket. Just saying.

5. I love napping. I can nap anywhere, anytime, really…nothing distracts me from napping.

Can you talk about your collaboration with V Simmons for your new remix ‘On my Way Remix’ (Gifted Remix)?

So myself and V actually never met before until he came to the studio to lay down his verse, but we instantly clicked and I think I’ve actually found a good friend out of this not just someone who featured on my track. He’s very talented and I loved the verse he did over the track, I think it fitted perfectly.

The track was produced by an incredibly talented friend Gifted, we met via Twitter and every time I’ve got a single out I have to get him to remix it, I don’t think he ever has a bad day, haha. Have a lot of time for him and his music. 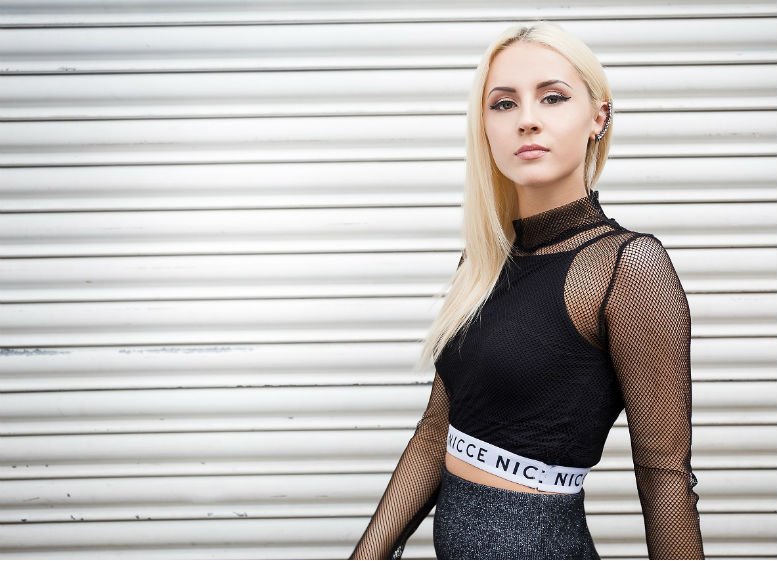 Uhh…I don’t really have any ‘secret’ fashion tips but I guess try and be unique in your style is first..I also love a lot of different styles so it’s hard to pick one, but I’ve decided that that’s okay, to try out different styles chosen to how you feel on that day.

My main musical influences are Elton John, Alicia Keys, Frank Ocean, Christina Aguilera, Beyonce..so many people that inspire me but those are my main influences.

I don’t really have any non-musical influences…Everyone who has influenced me in my life has been something to do with the arts or music…Maybe my parents? But even then my dad has an incredible voice which inspired me to start singing.

I also have a personal dream to do lots of missionary work in the future. 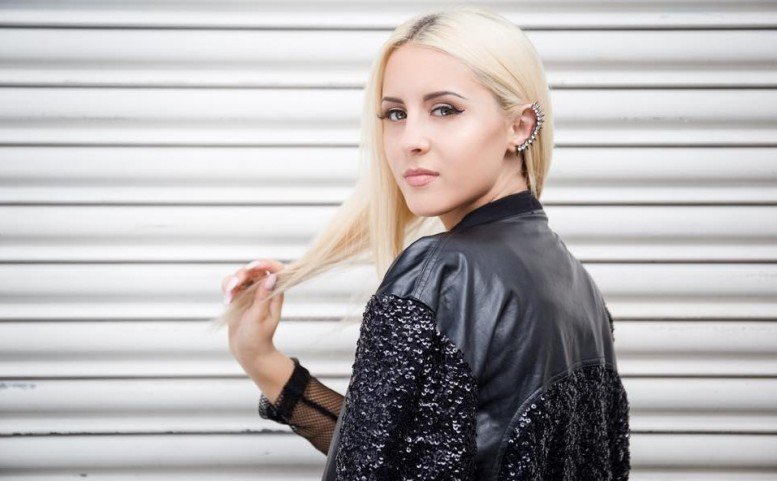 So.. I have a press event coming up at The Hippodrome Casino in Leicester Square which I’m crazy excited about. It’s going to be a set with my full band and the room will be very RJ inspired, haha. It is an invite only event, but there may be a competition for people to win some extra tickets.

Hmm…anyone…Either Elton John or Frank Ocean. They’ve been huge inspiration for my writing and to have the chance to collaborate with them would be incredible. Or a duet with John Legend..They’re all on my very optimistic bucket list.

Well I’m so pleased to finally say my mixtape is coming out on the 23rd of November!! I have been working on it for a long time but just waiting for the right time to put it out and I think I’m finally happy with it and very excited for people to hear it.