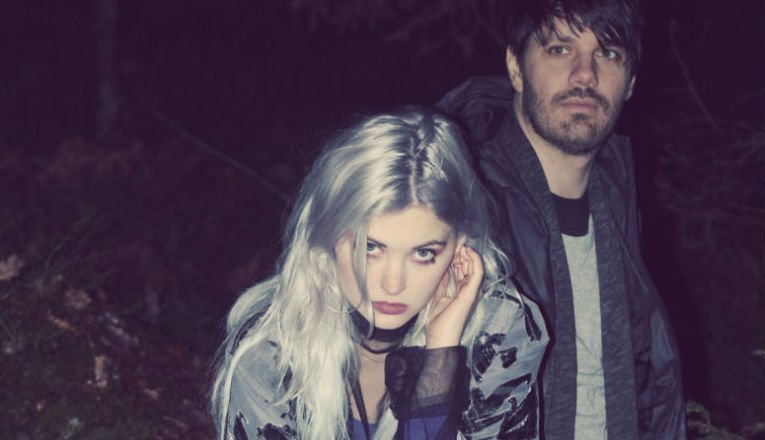 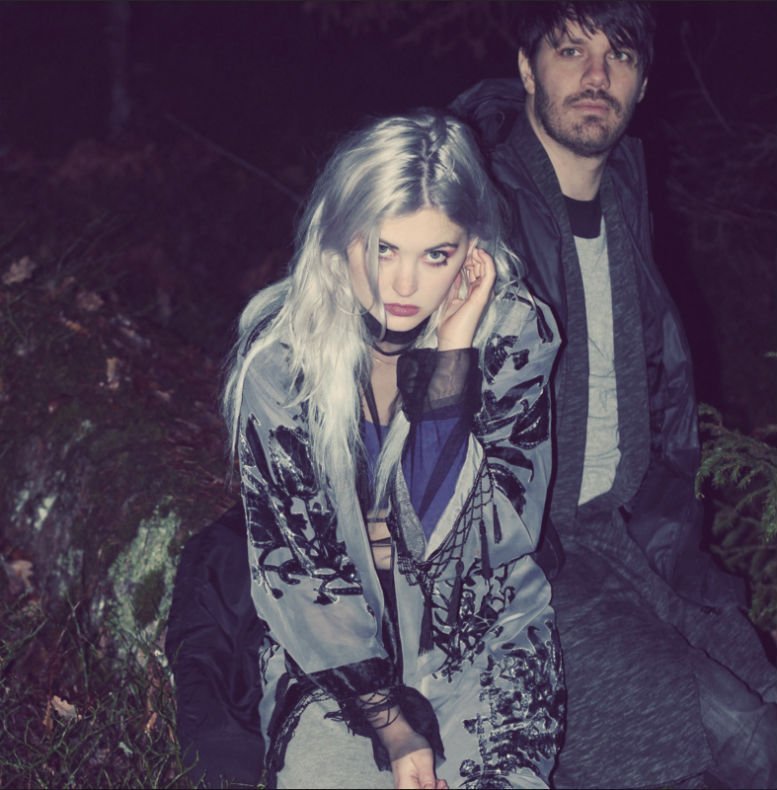 Swedish exciting newcomers RABBII – Revolutions Are Best Before Initial Inception – were formed in Stockholm by Johanna Berglund and Felix Persson.

”We want our art to feel so organic, that every cable and wire is more like a living thing. I think humanity is in this weird ‘eye of the storm era’ right now” say the duo.

On her upbringing by deaf parents and as an accomplished footballer, the decision to drop the national academy and to pursue music instead, Johanna reveals: “I just loved to sing and create music…It became an escape from a dysfunctional family life.”

‘Chameleon’ (out now via Swedish independent Hidden Mother) follows up their previous releases ‘Hang Us High’ and ‘Why Can’t I Be You’.