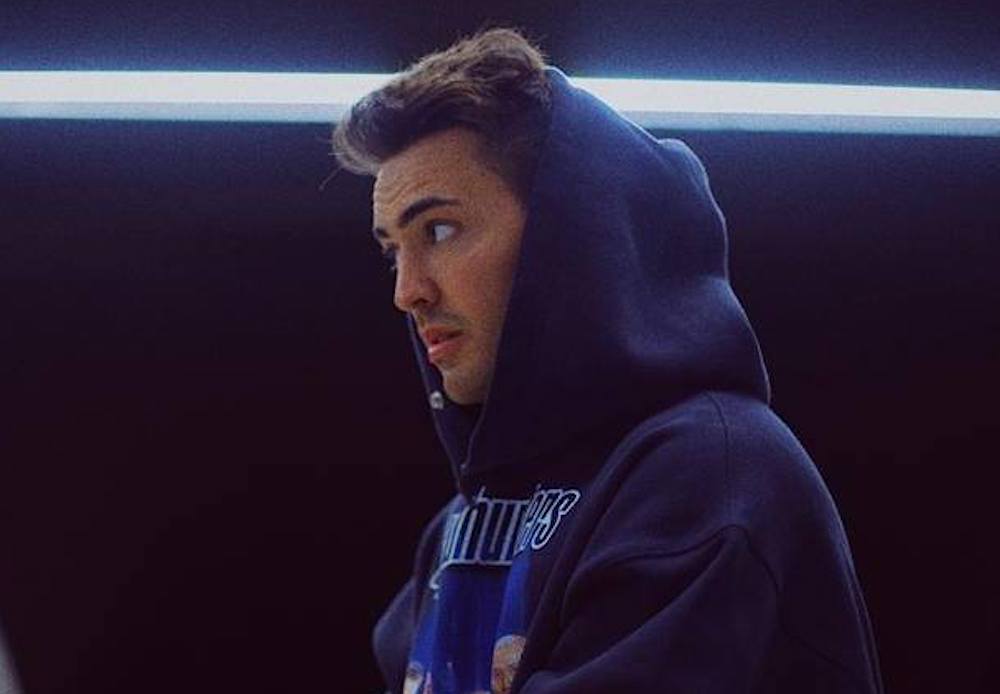 This is the first time we’ve come across prstn. and his music but if his single Homesick is anything to go by, we will be tuning in to every next release!

The track effortlessly glides across both alt-pop and R&B as it details the breakdown of a relationship, speaking to us on the track prstn. explains…“Most of us have found ourselves in a complicated relationship, right? With this one I fell into a trap where the complications and toxic encounters we faced created lows so low, that normality and the highlights we shared felt like of some sort rush. It’s hard to get out of that cycle. I don’t know why it just is. When we called it a day I think both us struggled with a sense of feeling homesick. That’s how Homesick came about.”

Produced by Eddie Serafica, known for his work with James Bay and Lily Allen, prstn.’s vocals slice through the bassy backdrop to produce what we consider to be an epic first single in the lead up to his debut EP.

At only 23 years old, prstn. can already say he’s released a gold selling single, gained international attention and conquered the digital streaming world with over 30 million streams on one single track. Having since penned for credible artists, Youngr and Jack Wins, prstn. clearly has the penmanship to define his own career and it is one we are keen to follow.