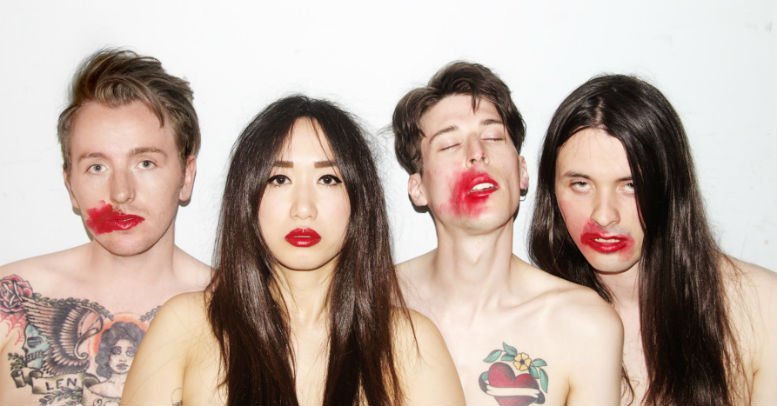 Alluring & charismatic frontwoman Angela Won-Yin Mak explains: ‘The vocals are ugly…It’s about exploding platitudes and empty, exaggerated, romantic gestures born from guilt, regret and fear…Think of buying flowers when you’ve done something wrong, the flowers seem so ugly in those situations.”

Speaking about ‘I’ll Teach You’s fierce sonic delivery, Angela says: “It’s music for machines to dance to with a video stuck between reality and the fantasy of escaping the male gaze”. The video was directed by Katia Ganfeld and Chris Wade (Dogbrains videos), with all clothing designed by Simon Preen. 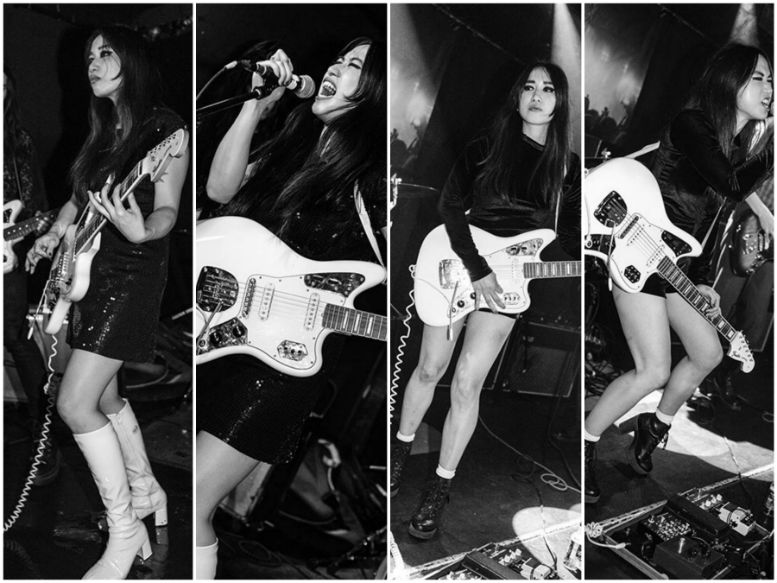 GET the 7” produced by Rory Attwell of Brattwell recordings HERE