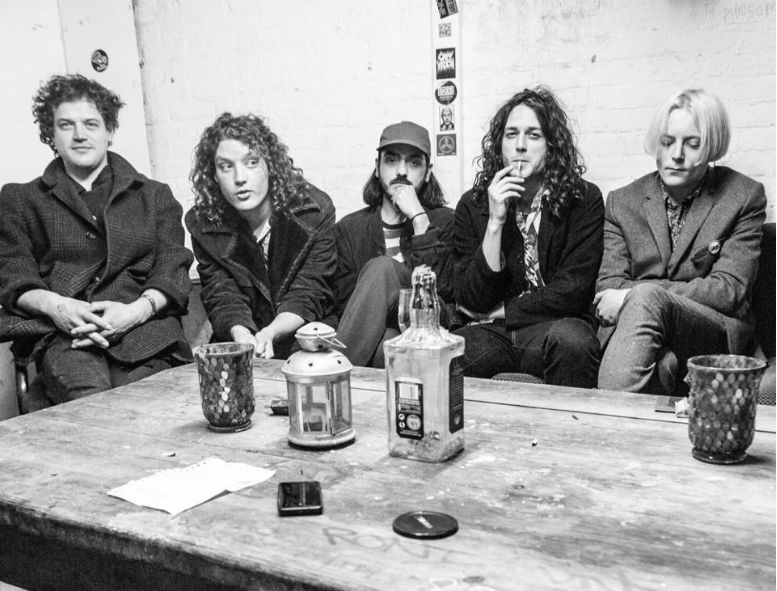 The track is a fiery stab, at the ludicrously pressing gratification of consumer pop culture: “No Flavor…canned meat and canned laughter”.


‘No Flavour’, Comes out with a strong cover of Leonard Cohen’s ‘Tower of Song’ on the B-side and is released on 7” on BAM Records (via Republic of Music) on March 25.