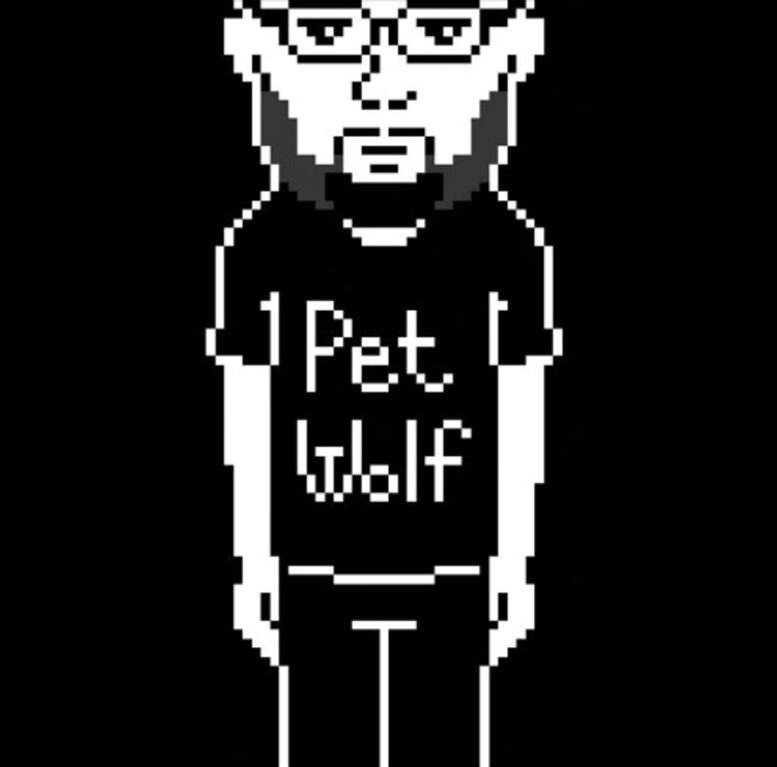 ‘Dance with the devil’ is powerfully relevant debut track, from 24-year-old New England-based, enigmatic artist Pet;wolf (the semicolon is not a typo). The darkly weighty hip hop number, is taken from his forthcoming project titled ‘Ruled by Jupiter’

Pet;wolf tells FM: “‘Dance with the devil’ is a newer sound for me. It is a little bit more experimental for me. I have always been intrigued by the punk rock culture. Not even so much the music. More of the clothing and attitude associated. I wanted to incorporate some of that feeling into an uptempo/dark hip hop track.

I wanted to do this without lacking solid lyrics and wordplay. The hook of the song came about while I was thinking about the nature of the world. There is so much going wrong but if we hold on long enough, the rebellious will be the last ones standing. So avoid dancing with the devil because all he wants to do is consume you and persuade you into doing his deeds. It is a song that is anti- trend, anti acceptance. I wanted to make something raw that you can still dance to. While still sending a message.”

He adds: “I chose the title ‘Ruled by Jupiter’ because I am Sagittarius. We are ruled by the planet of Jupiter. Pretty straight forward. It will be a collection of songs that represent different sides of my personality. All of the songs are hip-hop based but not the norm. All rather experimental but sticking to the emcee formula. The production is dark and gritty. The entire project has a raw feeling…”