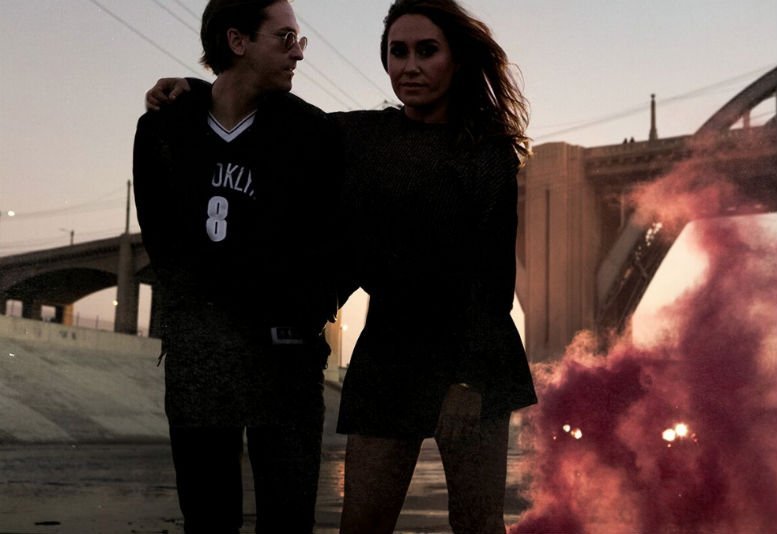 Nat and Nicky are working on their debut album which will includes a clutch of interesting collaborations, but before that they feature on King Henry’s (Major Lazor, Beyonce) lead single ‘Don’t Stay Away’, released in the last quarter of 2016.

NAATIONS will be debuting their live show at Australian industry tastemaker festival BIGSOUND this September.