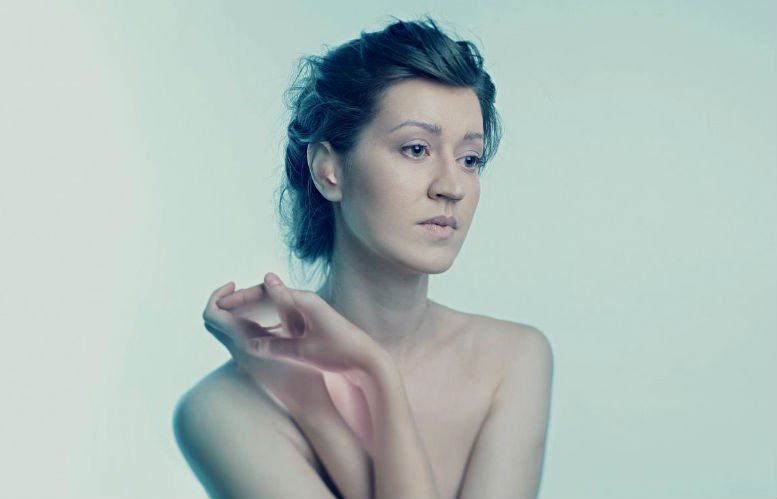 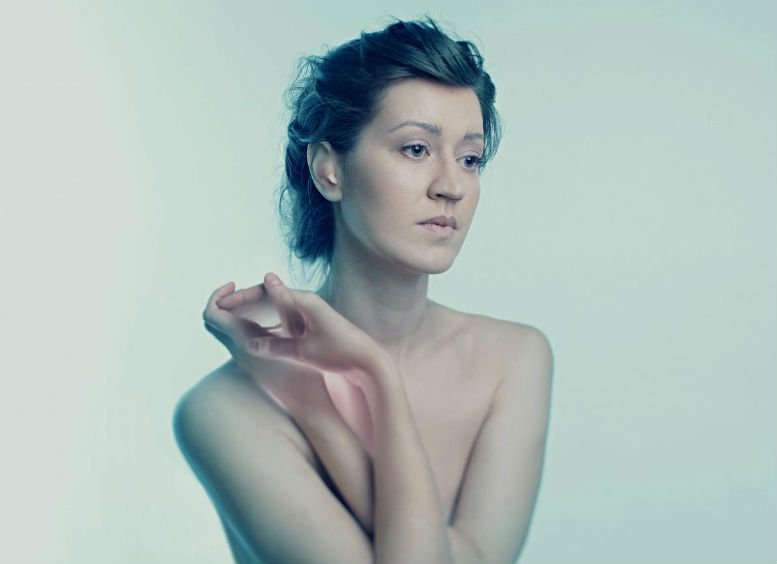 Moscow-based band NAADIA unveil the stunning video for ‘Omut’, a slice of their enchantingly hypnotic and absorbing offering, lifted from their impressive self-titled album.

The striking video – directed by Andrey Mousin, Alena Koukoushkina – is a modern take on Russian fairy tales and traditional ceremonies…