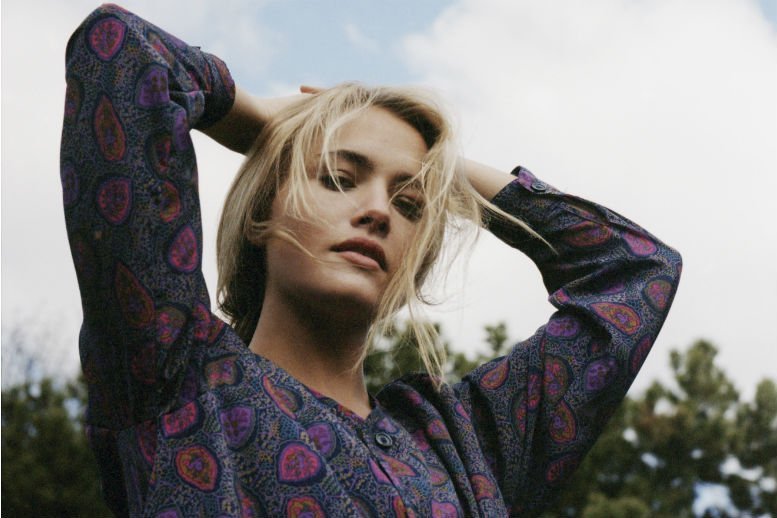 Elissa explains: “When I wrote my debut EP I thought I wrote these songs about someone else…It turns out I needed to hear them most of all.”

She adds: “I’ve been in problematic situations with producers and major labels over the last few years; either people tried to take the project in direction that felt artificial, or I had to sign on for a career without creative involvement. I needed to make something honest and raw. Something strange and vulnerable…Something thoughtful and free. Something that was authentic to where I’m at. For this EP I worked with Don Kerr and Howie Beck (Feist, Hayden, Bahamas), people I trust…” 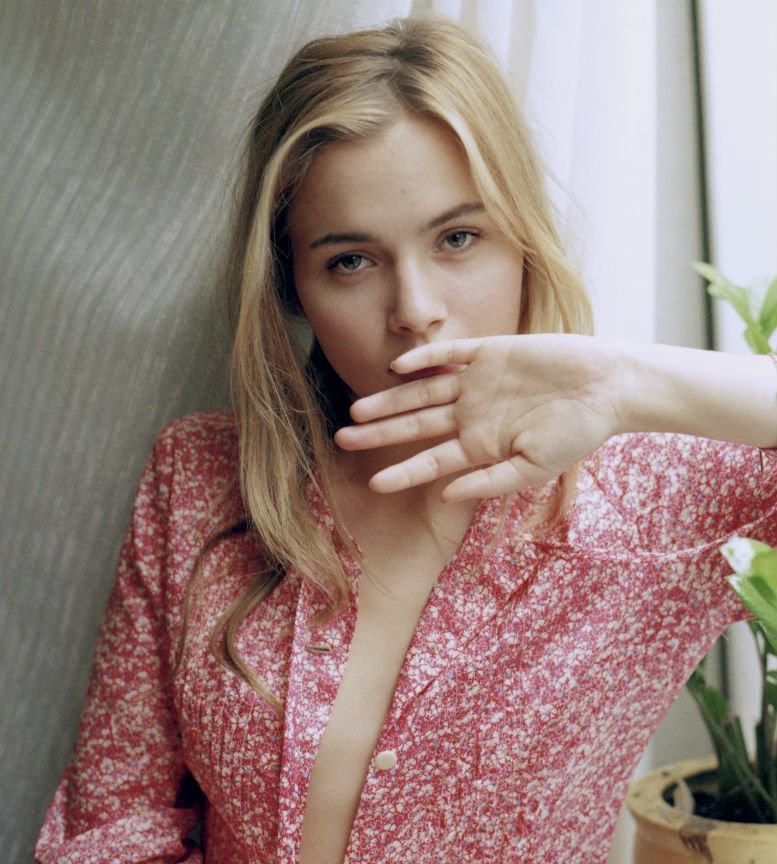 “…Don records out of his house so we did the vocals in his dining room and the instruments in his basement. That let me fully connect with the feeling I had wherever I wrote the songs- in Toronto, in Tokyo, in my small town high school, or in London- and to go back to that moment.

I grew up in a forest in Ontario and spent much of my childhood wandering around out there recording songs on my little tape player. I’d mail them to radio stations with my autographed school picture and then listen eagerly to the radio expecting to hear them.”

“I’ve played shows for many years, but when I finished university I needed to make money somehow to focus on music. When I found out modeling could be a decent part time job, I started modeling and acting part time.

Whenever I travel to make music or model, I learn more about myself as an artist. These songs were largely written on these travels- in Tokyo, London, New York, and LA. Everywhere I go changes me and helps me grow as an artist and a human…”

Check out Elissa Mielke starring in The Weeknd’s The Zone.