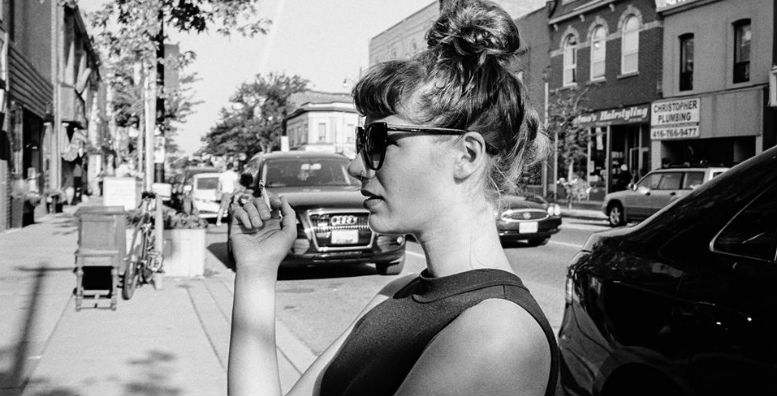 She introduces her splendidly personal and enchanting new track ‘Kicking You Out’ – recorded and produced by Asher Gould-Murtagh – like this…”All of the songs on Lovers were written before I was 20. I wrote ‘Kicking You Out’, the second single, when I was 17 – it’s the oldest song on the EP – about someone I’d been in love with for 2 years already. I’d never lived with him so I took some artistic liberties there; the idea of kicking him out was more of a premonition I had, that I would carry him with me for years and years after the fact and would need to be continually kicking him out of my mind. So far it’s held true.” 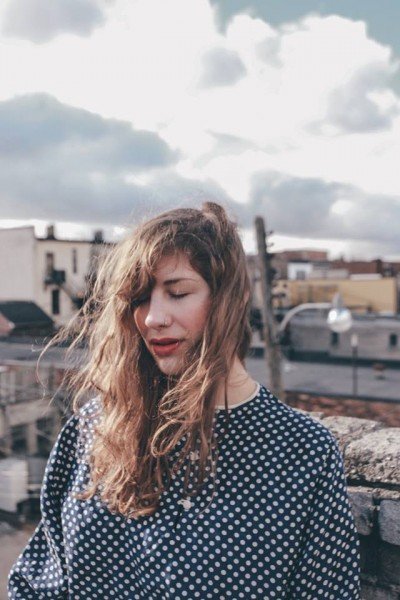 well I wanna be famous someday
and I wanna make good, steady pay
and I’m thinking of kicking you out

well the carpet is dirty, and so is the bed
and my lips, cheeks, and eyelids are painted with lead
and I’m thinking of kicking you out