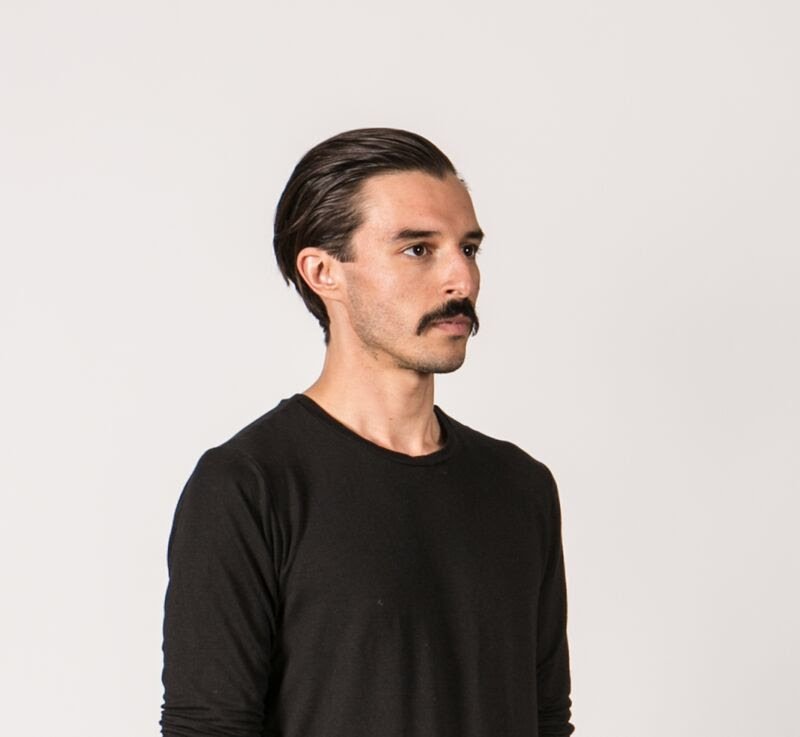 The Umbrella co-founder, Robert Picciotto, presents his new project called Material Witness. The entire ‘Point of Light’ EP is a collection of dance-meditation tunes, that invoke a “spiritual journey slowly unraveling through a series of club-certified dancefloor fillers”…This is ‘369’.

Picciotto explains: “369 was the first track I made on this EP and it’s also the first track I’d ever made completely on hardware. It pretty much inspired the whole rest of the project. I was really getting in to learning about harmonic frequencies, cymatics, and non-equal temperament at the time, and this was my first foray into that realm. I was also turning a new leaf with my writing style, taking a less formulaic approach to chord progressions, time signature, and melodies, and really making an effort to actively listen and sit with the sounds that were being produced from the machines and respond to them in as natural a way as possible. I relied heavily on my intuition and made a sincere effort to not analyze the timing of things or what notes were being played (to help this along i used a non-traditional keyboard). It’s one of the most gratifying things I’ve ever made because it was the first time in a long time that i actually felt like I could lose myself in the creation process.”