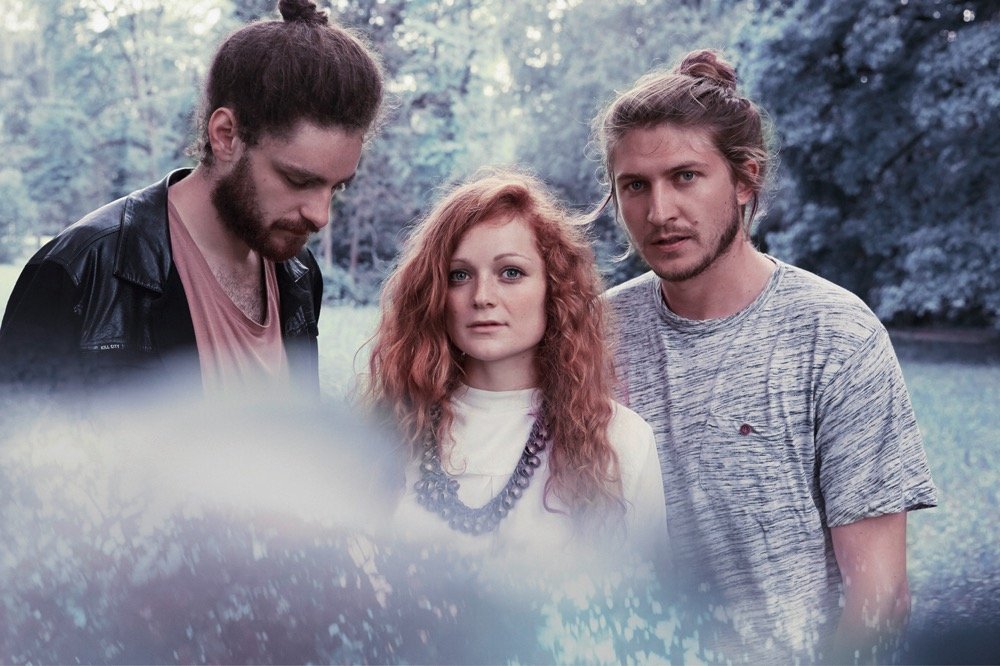 It’s a wonderful feeling when you hear a piece of music that resonates in every cell of your body. It’s something rare, but, on occasion, it really does happen. This is how we felt when we received the video for the new single from Zurich-based Electronic Indie-Pop group Marylane. The song is called ‘Restless’ and it was lifted from the band’s upcoming album titled ‘Grow and Fade’, which – BTW – will hit streaming portals and record store shelves sometime in September via Turbo Music.

Stunning is the best way to describe this orchestral slice of Pop. It seeps into you slowly, weaving its spell into your emotional fabric with every beat, until you become it. The accompanying video is equally as spellbinding – a broken mirror depiction of emotional turmoil, set in early adulthood. The short film is the first part of a three-part series paving the way for the long–player. It was shot by the talented filmmaking duo: Igor Chojna and Sebastian Weber.

Because we are still under this intense spell, we figured we’ll reach out to the Marylane for a quick q&a to make sense of what just happened. Please meet Larissa Bretscher (vocals and synths) and Christian Wyss (backing vocals, keys and guitar). Unfortunately, Nicolas Stocker (drummer and producer) couldn’t make it this time. Next time?

Is it possible that you guys like Kate Bush? I couldn’t shake this association while I was listening to ‘Restless’. 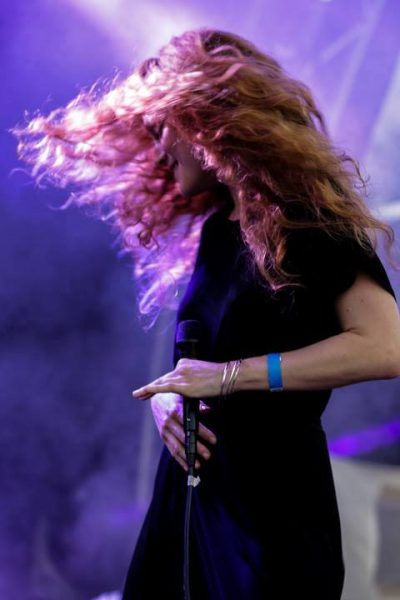 Christian: Haha, not really – and I’m not even a very passionate dancer. But I do like her Videoclips. Those choreographies are hilarious!

Christian: It all started in a wine-cellar in Chexbres, a picturesque village above Lake Geneva. It’s where we got most of the ideas you find on “Grow and Fade”. We all like the mood, the energy, and where the song is leading to. It was one of those easy, democratic decisions.

When I first heard Restless I started to wonder if, per chance, the song is somehow, in the subtext, about living in Switzerland and the subtle oppressions enforced by a highly regulated environment – could that be? Because on the one hand a place like Switzerland is a perfect place to live, but on the flip side the arts thrive on chaos and unpredictability…

Larissa: That’s definitely a subtext – clever you! It’s comfortable to live in Switzerland, and it’s easy to forget how unpredictable and wild life is. But even while living in Switzerland I can feel my inner animal and it wants to get fresh air and go on adventures. This song is a decision to face ones own shadows without knowing where this will lead. It was one of the first songs we wrote after our debut album and as soon as we wrote it, we knew we wanted to record a second album. This song gave us the energy to go out of our comfort zone – and I hope it will inspire others too!

This video is a part of a trilogy, correct?

Larissa: Yes! And each clip is made by a different director.

Without giving too much away, what should we expect in the next two videos?

Larissa: According to our album title “Grow and Fade” each clip captures a moment in a life of a woman, where she loses something and grows into something new. So in the following clips the main character will grow up and has a new transformation to make.
Oh, and there will be a great dancing scene. Enough said!

Christian: It’s not me you’ll be seeing dancing, that’s for sure!

Can you tell us a bit about the full length? It’s coming soon, right?

Larissa: The full length of all three clips together will be about ten minutes.
The second and third clip will be released in September and October.

Christian: And the album will be available from the 15th of September. We are so happy when it’ll finally be out there and we can go out and play it to the people.