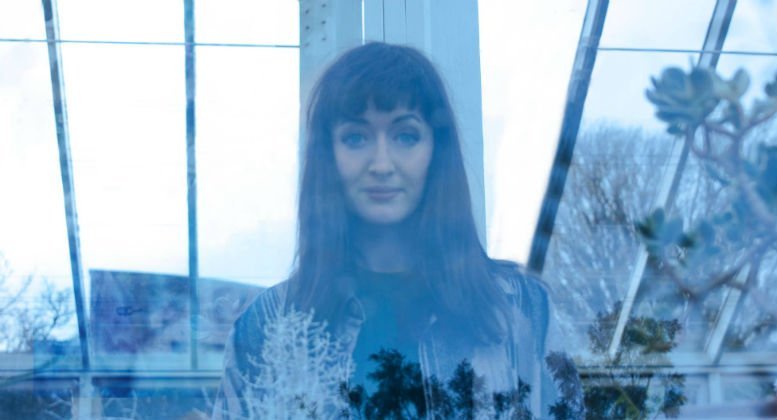 Dublin-based, enchanting alt-folk songstress Maria Kelly, has been writing music since she was 10.

Hello! Please introduce yourself and tell us where you’re from?

I’ve always found that a really difficult question but I’ve been likened to Regina Spector and Lucy Rose. So I guess that’s true in one way or another! If I had to sum it up into a genre, I guess I’d say alternative-folk.

Who have been your main influences as an artist?

I would say that Regina Spektor has influenced my work more than any other artist. My mum bought me her album ‘Begin To Hope’ when I was younger and I was completely obsessed.

I also take great influence from the likes of Kina Grannis, Lucy Rose and Daughter.

And how do you think they have helped you develop your sound as a musician?

Spektor opened my eyes up to a totally different side of lyric writing. Her lyrics are just so thought provoking and I love that she writes about different concepts through different stories. I also try and express some of her quirkiness through my own work!

Kina Grannis inspired me to begin writing in the first place. I guess I thought ”hey look, here’s a girl with a guitar writing songs..I’m a girl with a guitar..I can write songs!’’. I also love the way in which she writes about love and heartbreak, how there’s something so honest and vulnerable about it. I take a lot of influence from Lucy Rose when it comes to my sound with a full-band. Her arrangements are the best.

In the run up to Christmas the classic tunes will be everywhere again. What is your opinion of Christmas music? Would you ever do a festive tune yourself?

I have to admit that I’m a bit of a sucker for cheesy Christmas classics! The run up to Christmas is my favourite time of year so I love everything that comes with that. I’d love to write a Christmas song! It would be so much craic.

How is the Irish music scene different to over here in the UK?

A lot less saturated I think. Obviously, it’s a much smaller city. The industry here is very small. It’s the same within the circles of musicians. There’s a sense that nearly everyone knows everyone else and you would continually run into the same people at different gigs and events. I really like that about the Irish music scene though, especially when you’re starting out. It’s a great place to hone your craft and really make connections.

Who would you put in your dream supergroup?

My 10 year old self is internally screaming “let me be the 8th member of S Club 7!!”. And I can’t deny that when “Reach For The Stars” starts playing, I am shouting the lyrics at full volume.

I’ll let myself out..

What can we expect at one of your live shows?

At the moment, I’m just gigging solo, with an acoustic guitar. So expect that, mixed with random nervous chatting between songs! I’m excited for my live shows in 2016 though. I’ll be playing with a band, so I guess you can expect a bigger, fuller sound.

Again, beginning to play with a full band. Then, an EP release! Apart from this, I hope to be writingandwritingandwriting aaaand writing some more. I really can’t wait for 2016 to begin!