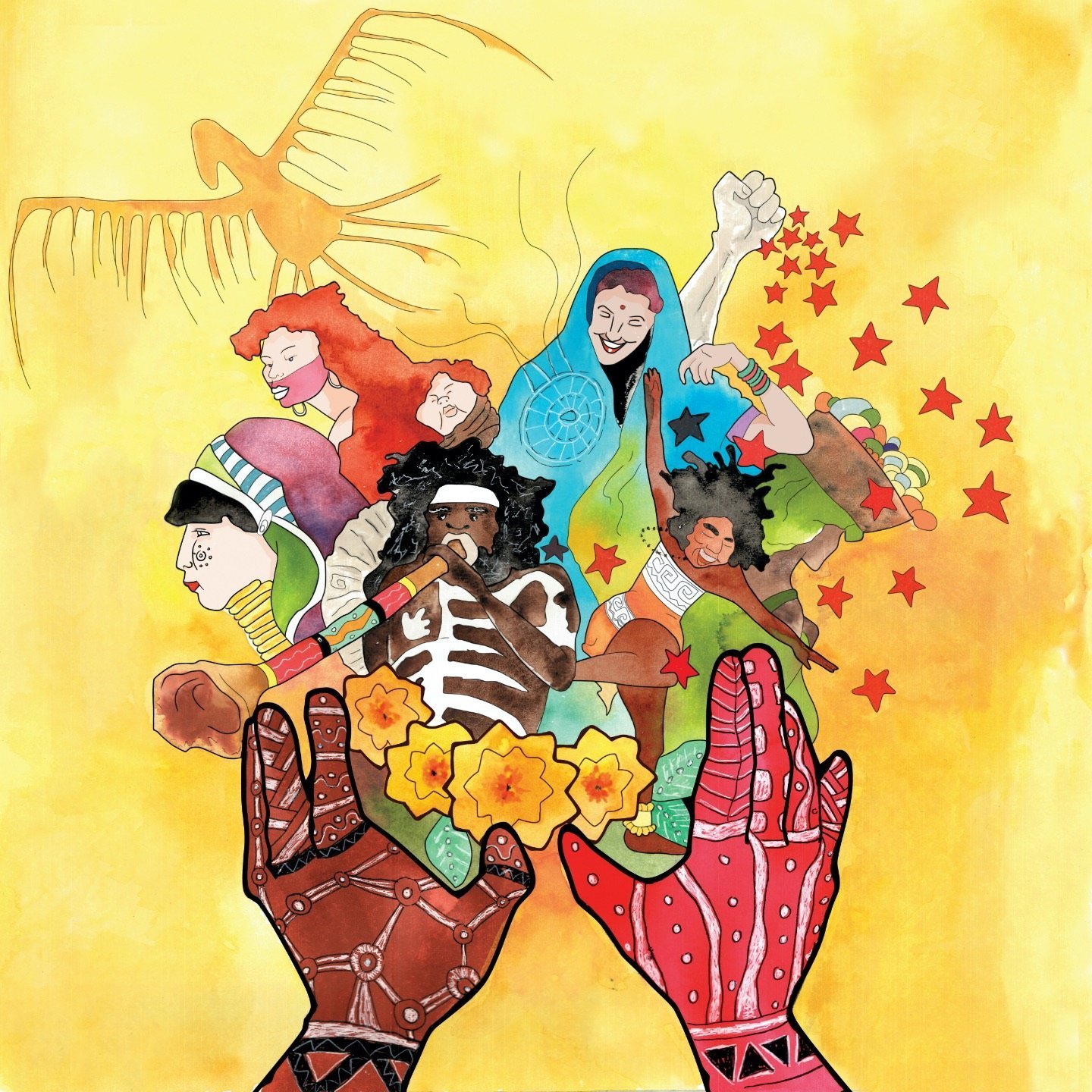 Marco Colonna, born in Rome in 1978, has become one of the most unique Italian musicians of his generation and since 2015 his name started appearing on the Year-End charts of Musica Jazz and other magazines or websites, named as one of the best woodwind players of the country. Since 2017 his work as a multi-instrumentalist, composer, writer and improviser he has been repeatedly listed as one of the Top 10 jazz musicians in the country.

In recent years however, he has dedicated his work solely to the bass clarinet and with fellow musicians Ettore Fioravanti and Eugenio Colombo formed the Rashaan Trio who then joined with Roberto Ottaviano’s Eternal Love before recording an album with Zeno De Rossi, Giovanni Maier and Alexander Hawkins, released on the Dodici Lune label, which received critical acclaim.

In September 2019 he performed a solo set at Basilica di San Gaudenzio, in Novara, Italy during the European Jazz Conference and then took part to the African tour of Federica Michisanti Horn Trio, arranged by La Casa Del Jazz in Rome.

Marco’s work with Noise Of Trouble goes back to 2009 initially when he formed it with Luca Corroda on guitar and Cristian Lombardi on drums. Today, Marcos is still an active as writer and he was commissioned a book to be released by Blonk publishing in 2020.