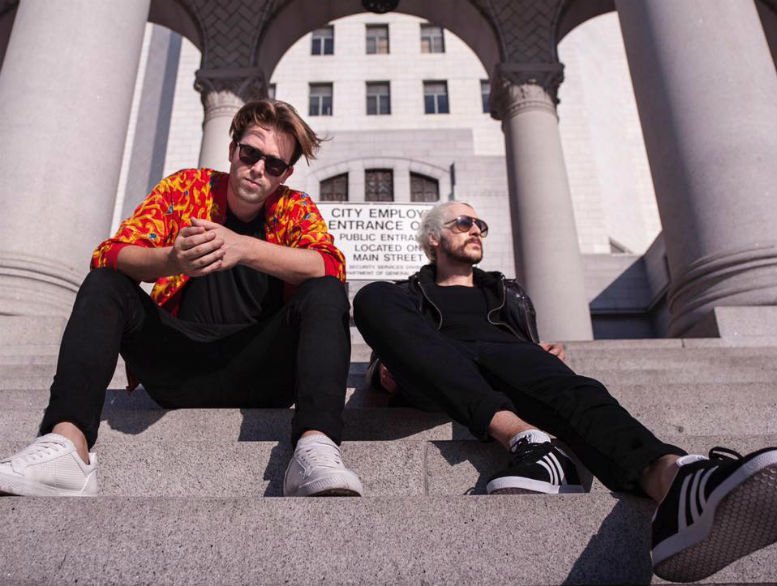 “We’ve spent the past year trying to find our own unique sound. It isn’t until now that we can really say we’ve found it – says MAIZE – We kept finding ourselves listening to artists like Gorillaz and Gnarls Barkley because we love their use of live instruments with modern production techniques and the lo-fi vocals. As for the recording, we recorded the entire tune on outboard gear and used a bunch of vintage samplers as well as modern synths so we had a happy blend between old and new. We also wanted the vocal to be just another instrument rather than the focus, hence why it blends into the music.”

‘I Like You’ is available now digitally worldwide via Concorde Theory.