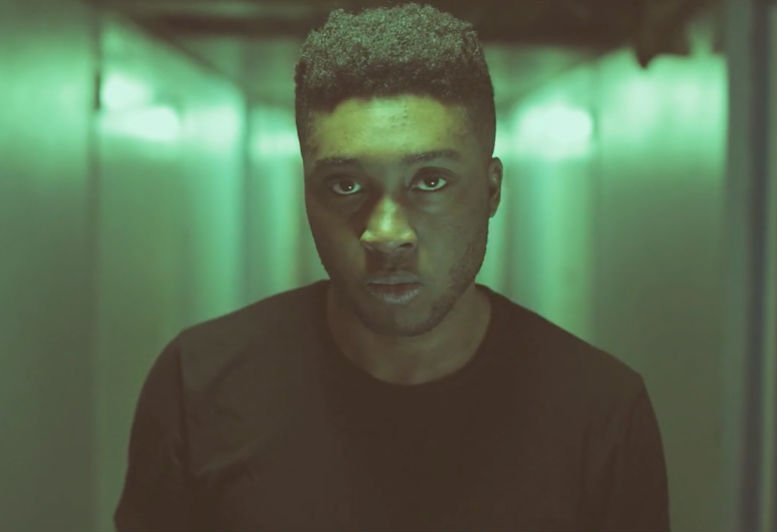 Following his stint with London Soundklash alongside producer Rodeo Dollas, North-west London rapper, songwriter and producer Mawuli Fia presents his new project called MAF Muses. Now he shares and shines with the self-produced ‘MAF Million Is Born’.
Speaking on the accompanying video, directed by Joseph Wright of Grin & Bear Films, MAF says: “Restarting as a solo artist feels like I’m being reborn, so I decided to shoot something very simple in the ends I know very well. I’m proud of where I’m from, and I wanted that to come across in the video.”

“The most important thing for me when I’m making a beat or writing lyrics is that my own personality and style come through on the record”, MAF explains…“There are a million ways of winning and reaching your goals and if one fails, you try again”